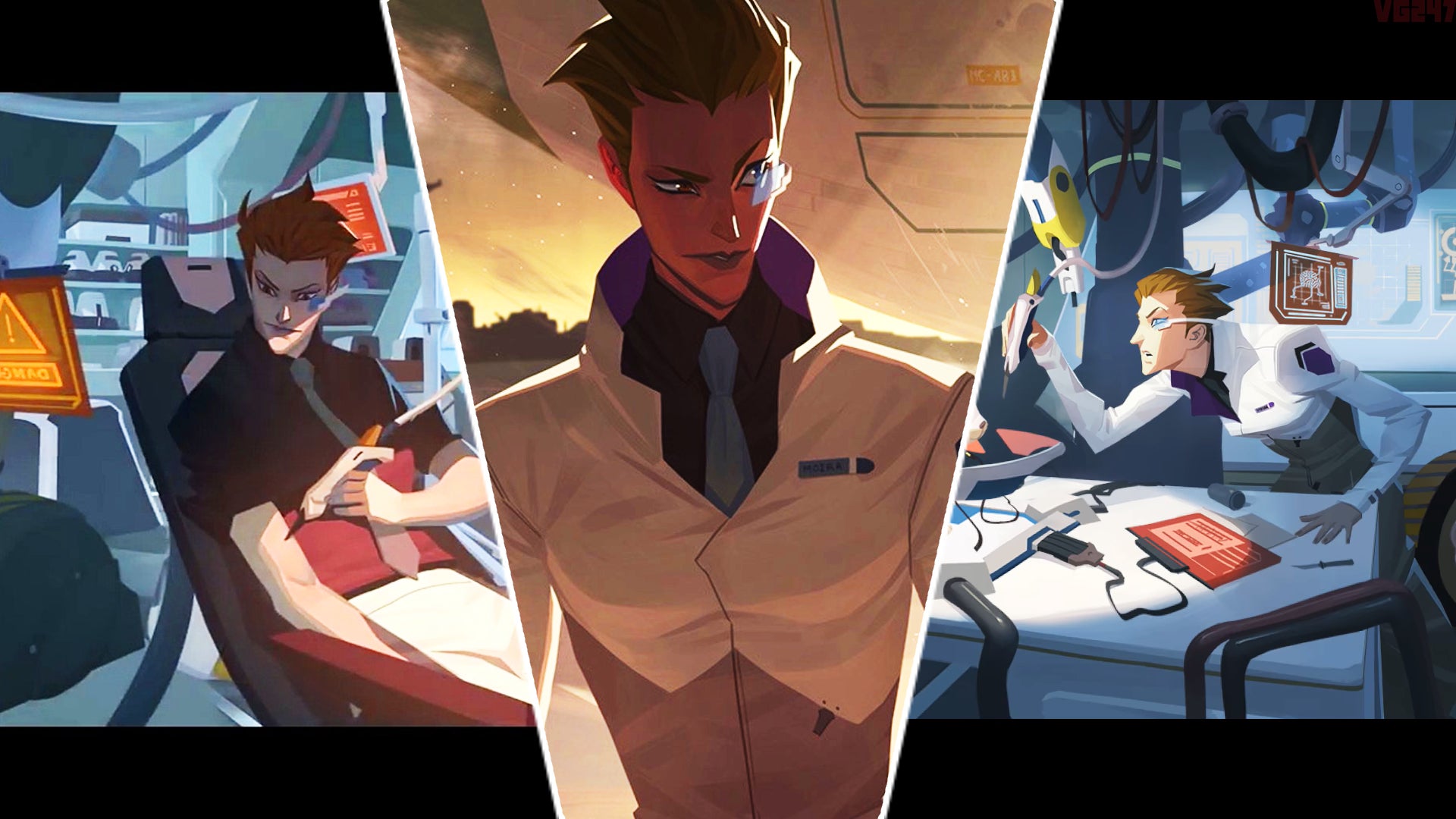 Overwatch 2 has been out for well over a month, and I’ve been sucked back into Blizzard’s hero shooter in an alarmingly intense way. It’s as if I was 16 again, losing my nights trying to climb the competitive ranks. ‘One more game’ turns into five, and before you know it, it’s 1AM – enough time for just one more match, I think.

But for some reason, I don’t feel that nostalgic. Overwatch 2 feels like a drastically different game from the one I remember playing as a teenager all those years ago. And it’s probably because I’m always on support these days.

You see, I’m a bit too lazy to queue for six minutes to play as a tank or DPS, as much as I miss flying about as D.Va. So, I’m inevitably always on support since queue times are significantly shorter for healers. This is because support is currently the most undervalued and taxing role in the game, thanks to the change to 5v5 teams.