A new trailer for Marvel’s Midnight Suns has revealed that Spider-Man will be a playable hero in the game, as well as an October release date.

Shown during the Summer Games Fest Showcase, the cinematic trailer revealed a new hero that will be unlockable characters for your team roster: Spider-Man. We were also provided Midnight Suns’ release date: October 7, 2022.

That release date covers the PS5, PS4, Xbox Series X/S, Xbox One, and PC versions. Midnight Suns will also release on Nintendo Switch, but at a later date. 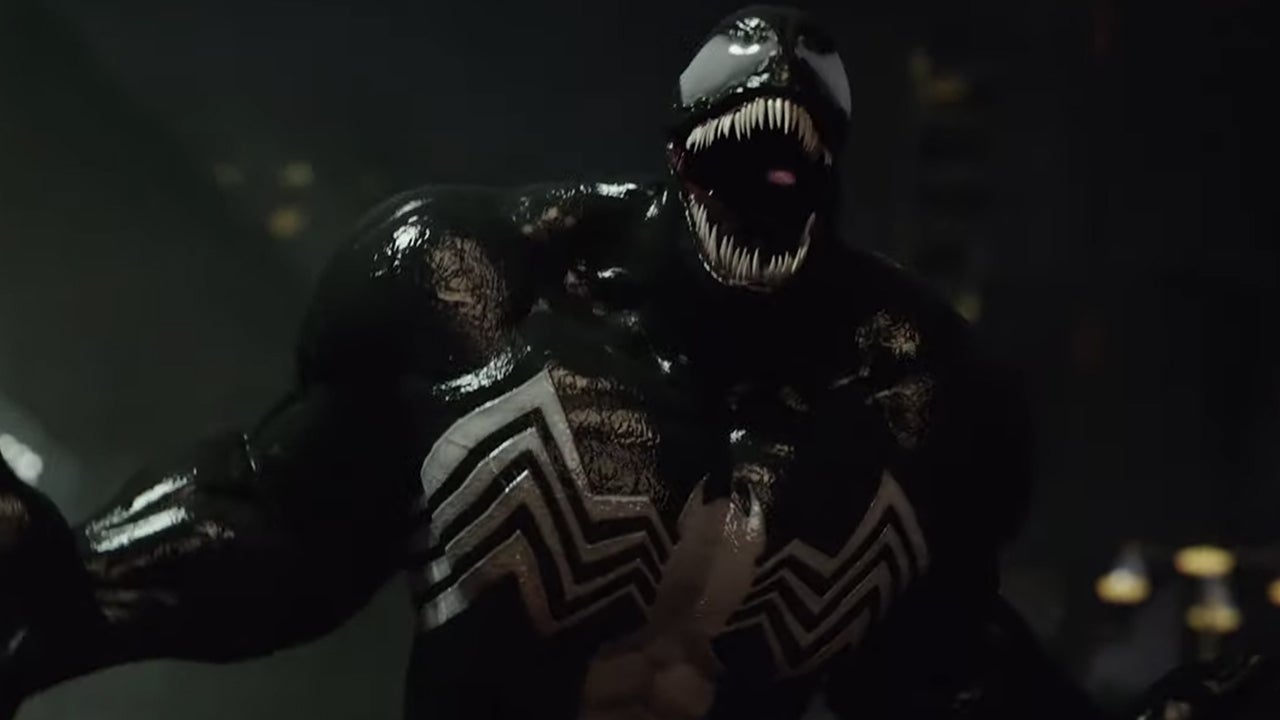 The trailer for developer Firaxis’ tactical RPG based on Marvel’s darker storylines also showed off main villain Lilith, the Mother of Demons, who was accompanied by corrupted versions of Venom, Sabertooth, Scarlet Witch, and the Hulk. Playing as a new, original superhero known as The Hunter, it will be your job to assemble a group of heroes to take down Lilith and her Hydra allies. Doctor Strange, Iron Man, and Blade will be some of the numerous Marvel heroes available for your team roster.

“We know fans have been eager to see what’s coming next for Marvel’s Midnight Suns,” said Jake Solomon, Creative Director at Firaxis Games. “We’re honored by the opportunity to introduce so many new heroes and villains to Marvel fans and can’t wait for tactics players to discover the joys of fighting like a Super Hero in Marvel’s Midnight Suns!”

Midnight Suns is now available to pre-order in four different variations. The Standard Edition, retailing for $59.99, is just the base game, but only on PS4, Xbox One, and PC. For the PS5 and Xbox Series X/S versions, which have new console optimisations and five premium cosmetic skins, you’ll need to get the ‘Enhanced Edition’, which costs an extra ten bucks at $69.99. Pay $79.99 and you can get the Digital+ Edition on all formats, and it includes 11 premium cosmetics. Finally, the $99.99 Legendary Editions have 23 cosmetic skins and the Marvel’s Midnight Suns Season Pass. No details have yet been revealed about what the season pass will provide.

Marvel's Midnight Suns was first announced last year at Gamescom Opening Night Live after being leaked prior to the show. It's a tactical game similar to XCOM, but with a card battler system that ties character abilities to cards in a deck, similar to Slay the Spire. Fortunately, it doesn't involve loot boxes.

Though previously slated for this past March, Midnight Suns was delayed into the second half of 2022, which publisher Take-Two attributed to the increasing difficulty of making games as technology has improved.

For more Marvel’s Midnight Suns, check out some Wolverine vs Sabertooth gameplay. And for more from this month’s explosion of game announcements, check out the Summer of Gaming 2022 schedule, and everything announced at Summer Game Fest Showcase 2022.