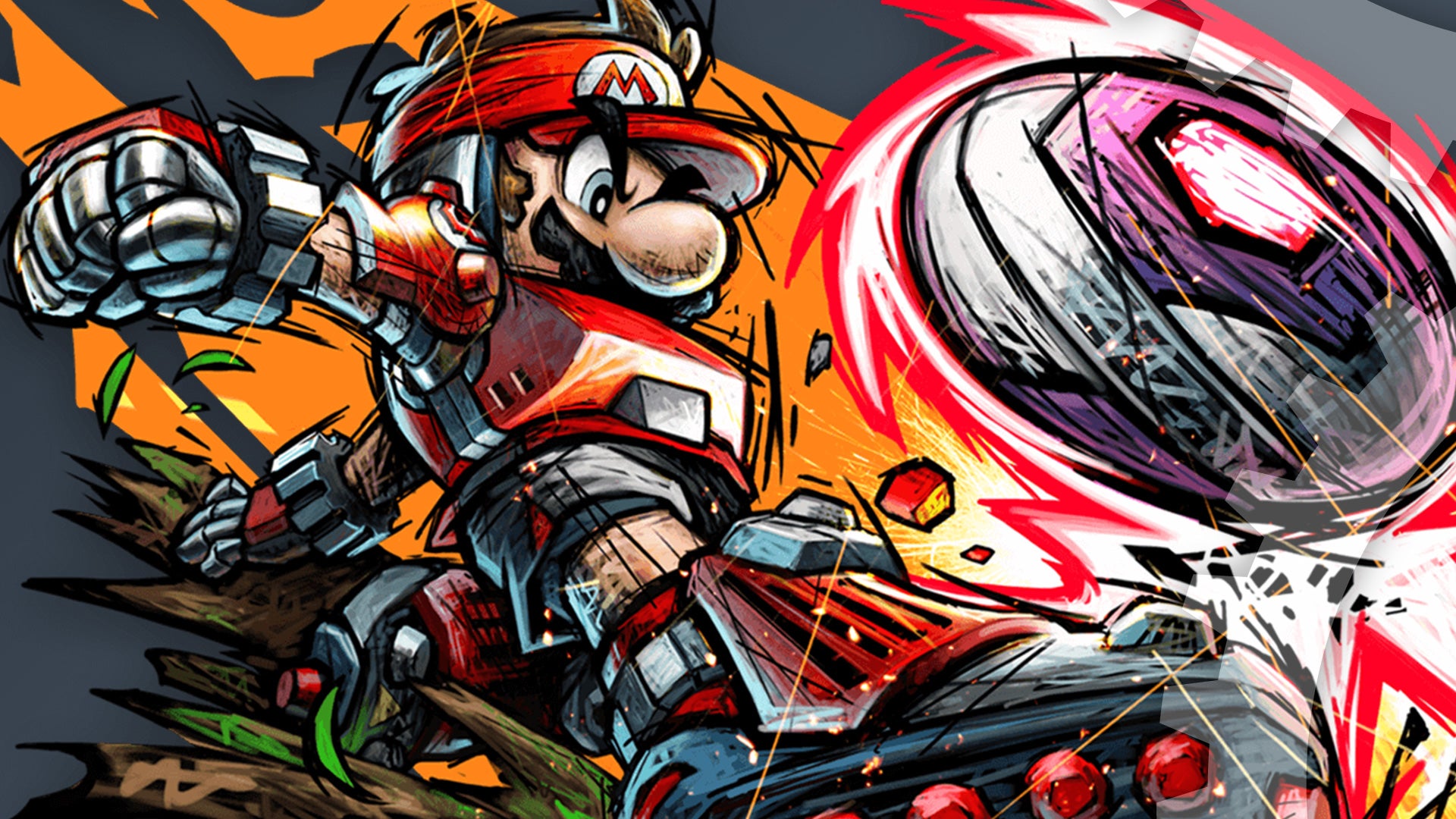 There’s something to be said for those reliable developers that maybe aren’t producing the biggest AAA bangers but consistently produce solid, technically impressive games. Such is the case with Next Level Games and its latest release on Switch – Mario Strikers: Battle League. It’s a return to the series that helped forge the studio’s relationship with Nintendo but also a fantastic and fun football game that caters more to fans of NBA Jam rather than FIFA Soccer. It’s arcade style action that crucially aims for smooth performance and sharp image quality at a time when fewer Switch games manage can deliver this. Looking at the studio’s history though, it’s perhaps no surprise that Battle League excels.

These days, Next Level is best known for their work on the Luigi’s Mansion series but they got their start in in the early 2000s with fast-paced, physical sports games: the cross-platform NHL Hitz Pro, then Super Mario Strikers for the Nintendo GameCube. The original Strikers was well received, with a slick 60fps presentation and responsive gameplay. It received a follow-up on Wii two years later but, after that, the series basically went into hibernation until this year. In the meantime, Next Level produced some technically excellent games, particularly 2019’s Lugi’s Mansion 3 – the team’s first release on Switch and one of the platform’s most visually impressive games with super crisp image quality, tremendously moody lighting, impressive reflections, robust physics and great character models – all at a full 1080p.

Three years on, and we get Mario Strikers: Battle League. The game builds on the original concept – it’s a five vs five game of football with four characters per side duking it out on the pitch with goalies posted at each end. The scale of the field is reduced compared to a more realistic sim, ensuring that players always have full view of the action while pushing up the pace of each match. Thanks to the Joycon setup, it’s possible to play Battle League locally with up to eight players – which isn’t exactly a common thing, but I love it.