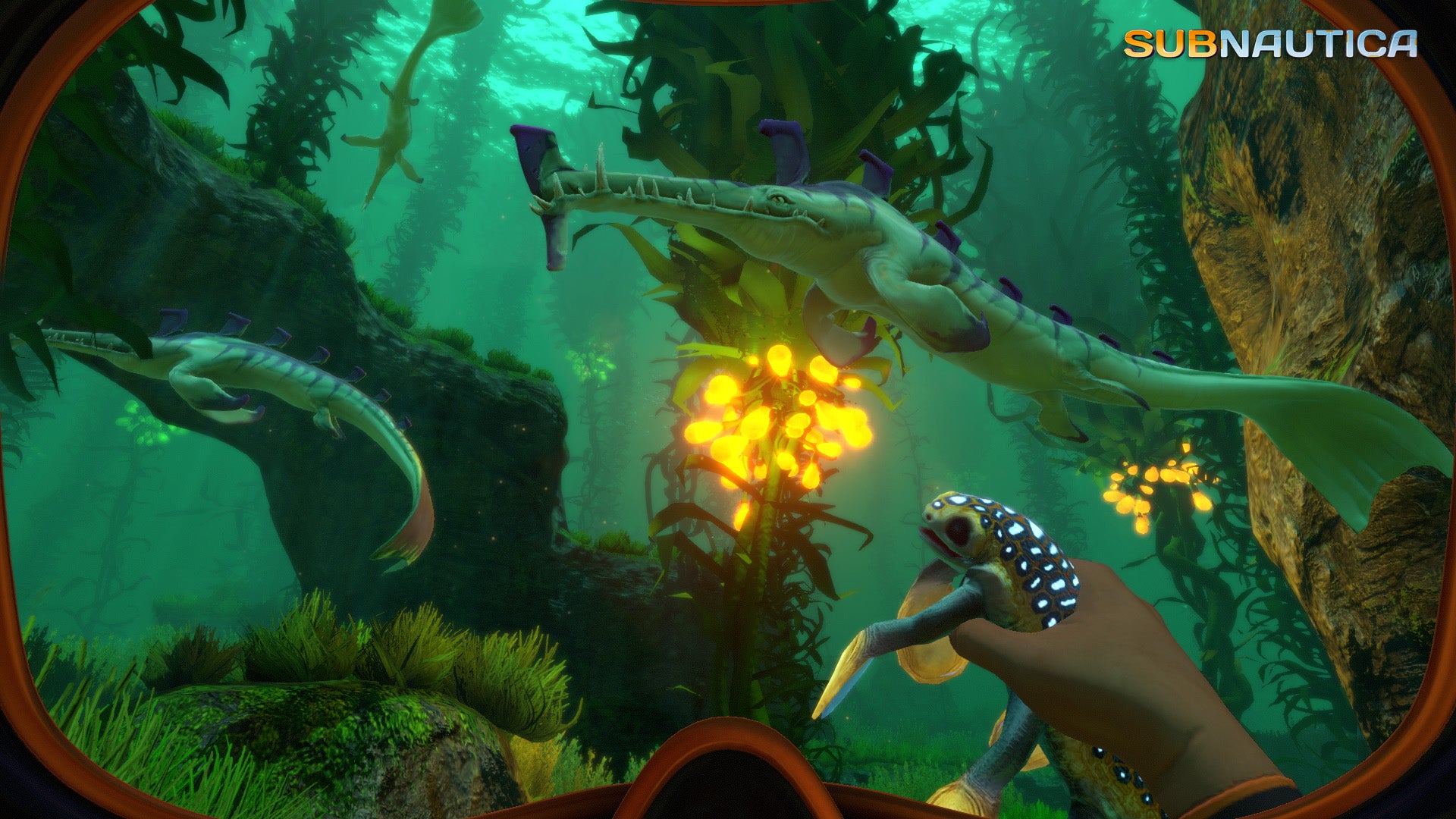 This is just a quick little public service announcement, as it looks like Subnautica will leave Xbox Game Pass this month.

Its removal has not been previously announced by Xbox, as the departures of other games leaving its subscription service in October have. Still, the game now features on the ‘Leaving Soon’ section for the service.

Eurogamer has asked Microsoft for clarification.