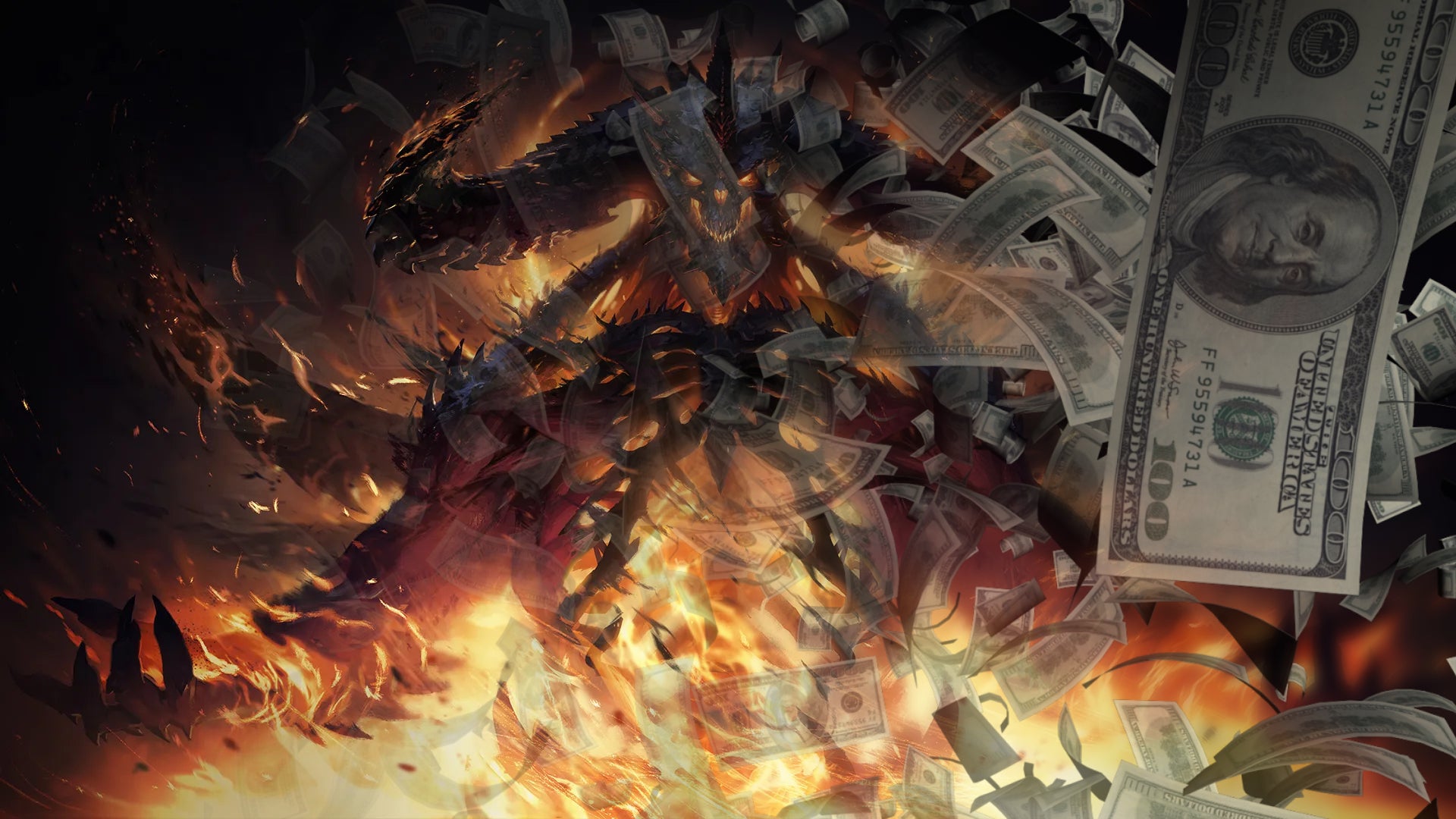 Diablo Immortal is proof that there’s money to be made in hell. Though NetEase and Blizzard are insistent that the “vast majority” of players aren’t spending money in the game, it appears the ones that are have some deep pockets indeed.

Though fans have been particularly vocal about the number of microtransactions and the cumulative cost of fully upgrading a character, those that don’t mind the expense are bank-rolling the game to some degree.

New data from mobile analytics company Sensor Tower notes that Diablo Immortal’s first eight weeks on the (digital) shelves has seen the game take a massive $100 million in player money. That sounds like a lot – and, indeed it is! – but when it comes to mobile games, it still pales in comparison to Pokemon Go, which hit the $100m mark in just 14 days. The less popular, but still notable, Fire Emblem Heroes took 10 weeks to get to that benchmark (thanks, Eurogamer).