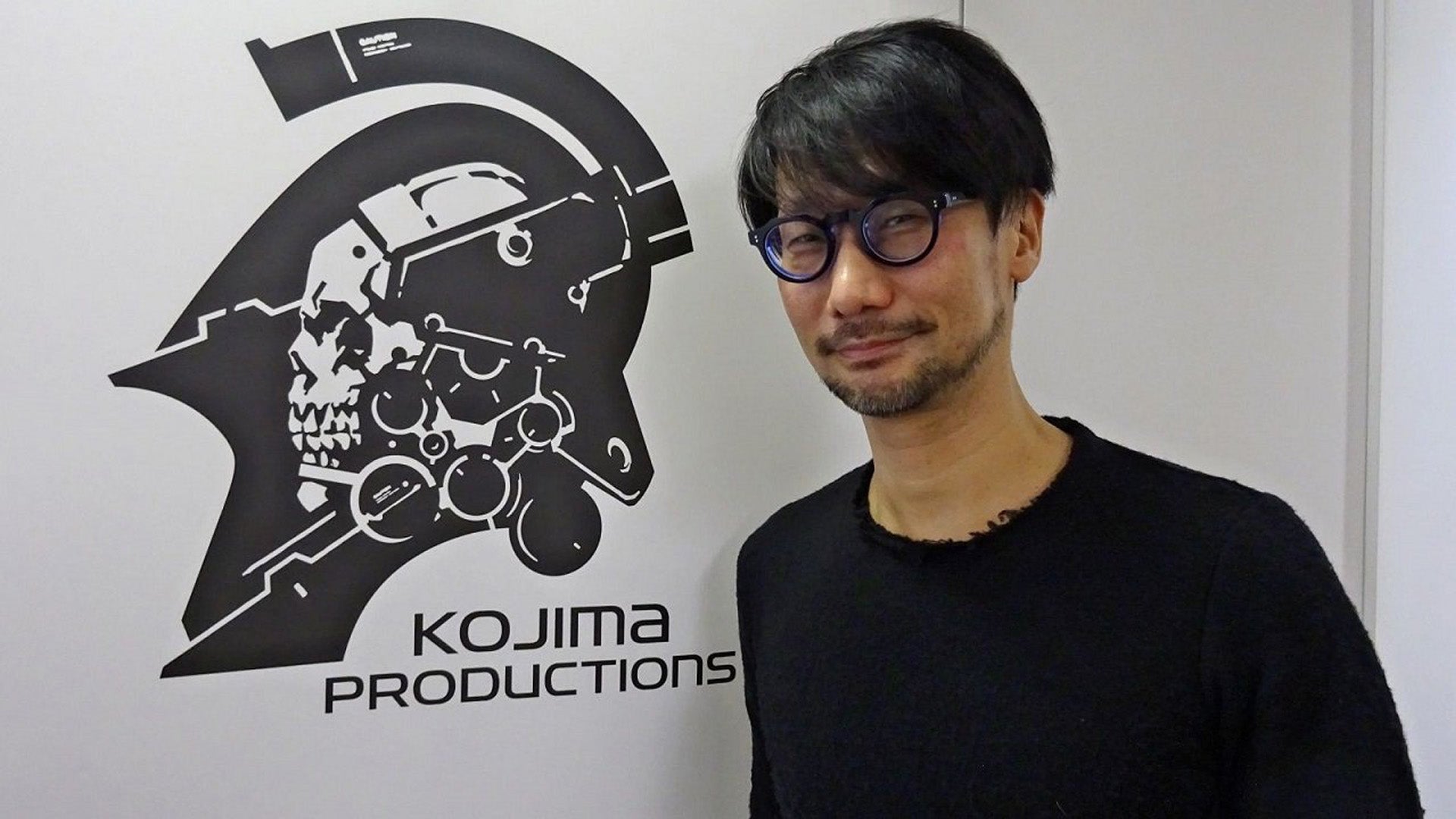 Hideo Kojima apparently keeps getting offers for Kojima Productions to be acquired, but he’s insistent on staying independent until he’s dead.

If you’ve somehow missed out on the last seven years of Kojima-related news, back in 2015 he formed his own studio after a pretty messy divorce with Konami. His own studio, named after himself, has remained independent since then, and the Metal Gear Solid creator has no intention of changing that. As on the latest episode of his Spotify podcast, he made it clear that Kojima Productions is staying clear of a buyout (via Eurogamer).

“I created this company in December 2015 after leaving Konami,” Kojima explained on his podcast. “It was 100 percent out of my pocket – no funding from anyone whatsoever. We are indies, we have no affiliations whatsoever and are not backed by anyone, and are on good terms with everybody in the industry.