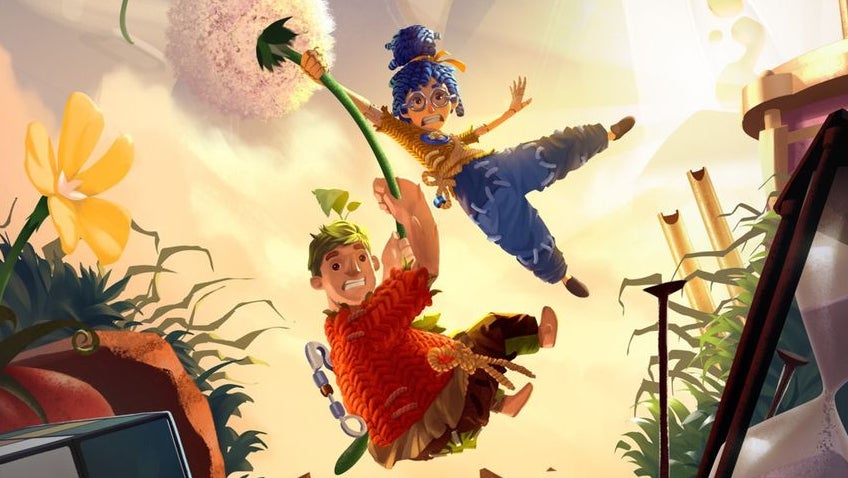 Back in January, Hazelight Studios’ acclaimed It Takes Two was revealed to be getting the film and television adaptation treatment, and it’s now being reported Amazon will be handling development of the movie, with Dwayne Johnson potentially set to star.

That’s according to Variety, which reports the It Takes Two movie is now set for “priority development” at Amazon Studios, with dj2 Entertainment still producing the movie, and Dwayne Johnson’s Seven Bucks Productions (Jumanji, Jungle Cruise) also on board.

Johnson will apparently serve as a producer, and Variety says its sources claim Johnson may also star in the movie, although “nothing is official as of now”.