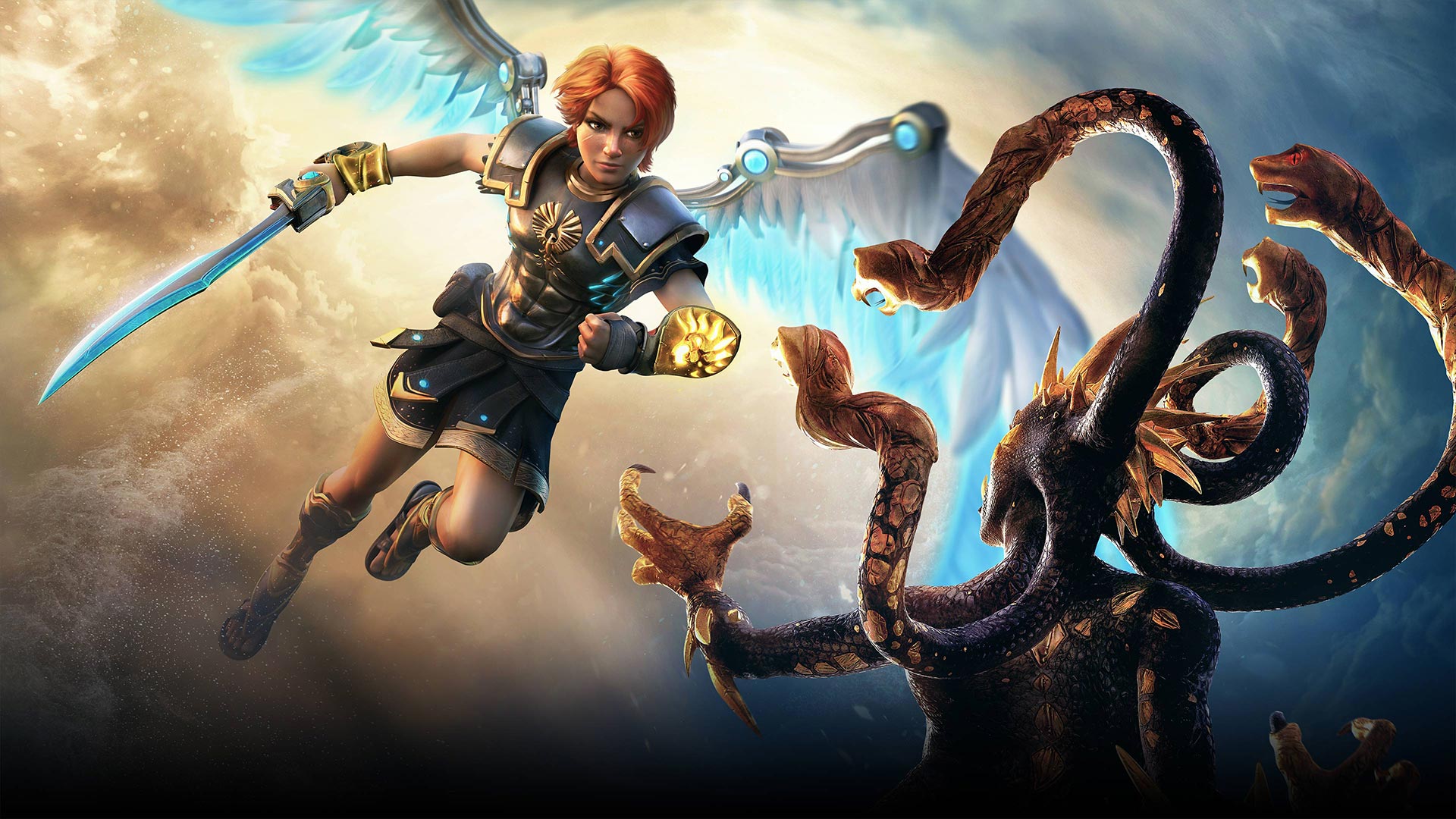 The followup to Immortals Fenyx Rising is reportedly going to be a Polynesian inspired spin-off.

Another week, another drip from the leakiest faucet, sorry, journalist around, Jeff Grubb, as spotted by VGC. This time, it’s about that supposed Immortal Fenyx Rising sequel that was reported on earlier this year. Except according to Grubb, it isn’t actually a full on sequel that’s in the works, but a spin-off.

Speaking on the Games Mess Decides podcast, Grubb said “Ubisoft Quebec’s sequel to Immortals Fenyx Rising is not a proper sequel. It’s more of a spin-off. The production name of the game is called Oxygen.”