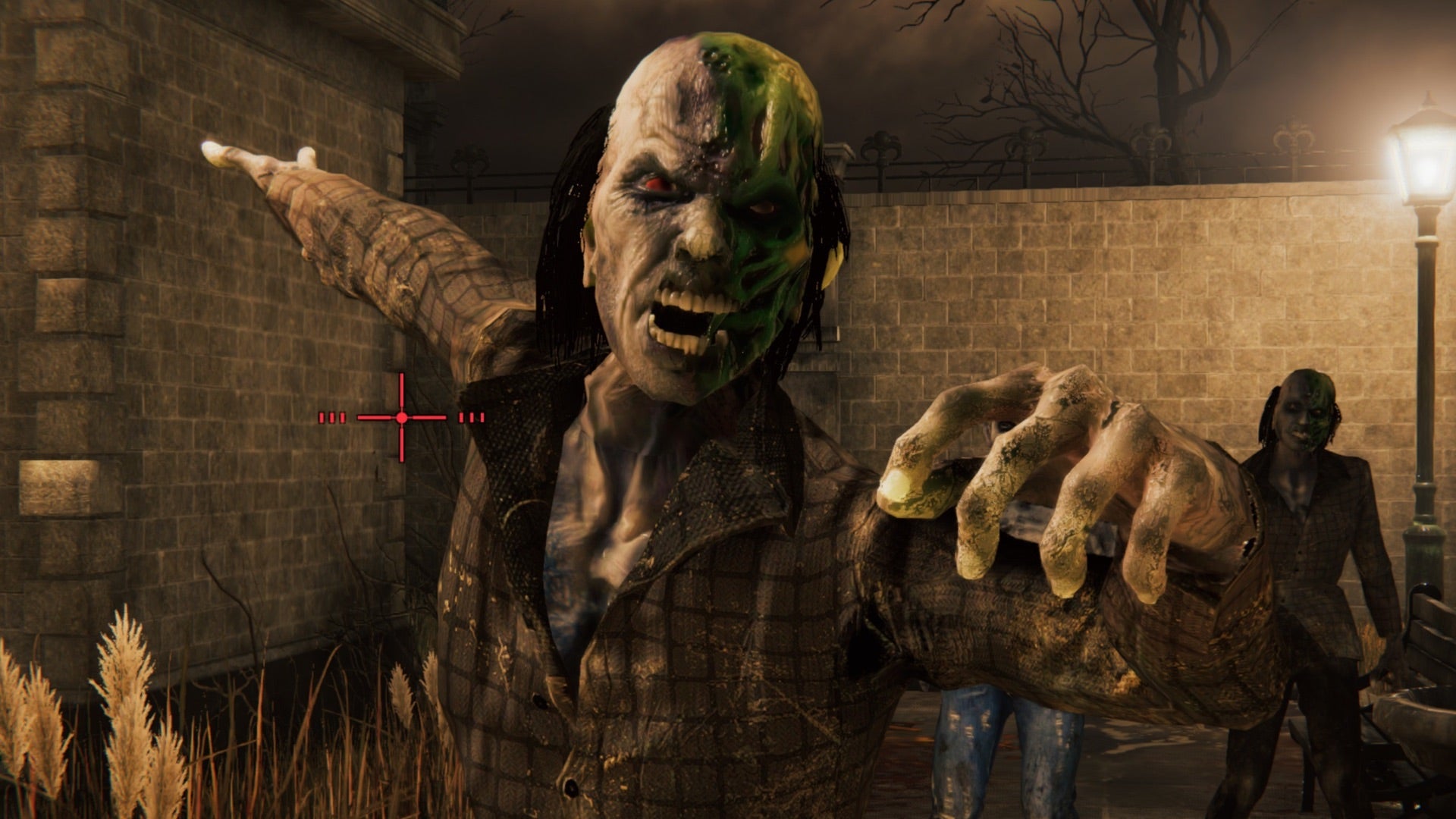 Retro spruce-up House of the Dead: Remake is making the jump from Switch to PlayStation, Xbox, and PC next Friday, 28th April.

Developed by Forever Entertainment and MegaPixel Studio, which previously collaborated on the similar Panzer Dragoon remake, this updated version of Sega’s beloved 1997 arcade rail-shooter, delivers all the ludicrous zombie blasting action (and wonderfully awful dialogue) of the original, albeit with a fresh lick of modern-day paint.

Alongside its enhanced visuals, which you can scrutinise for yourself in the trailer below, House of the Dead: Remake also features a new Horde mode that increases the on-screen enemy count, updated controls (what with modern hardware largely being upsettingly lightgun-free), two-player local co-op, a photo mode, gallery, leaderboards, and achievements.