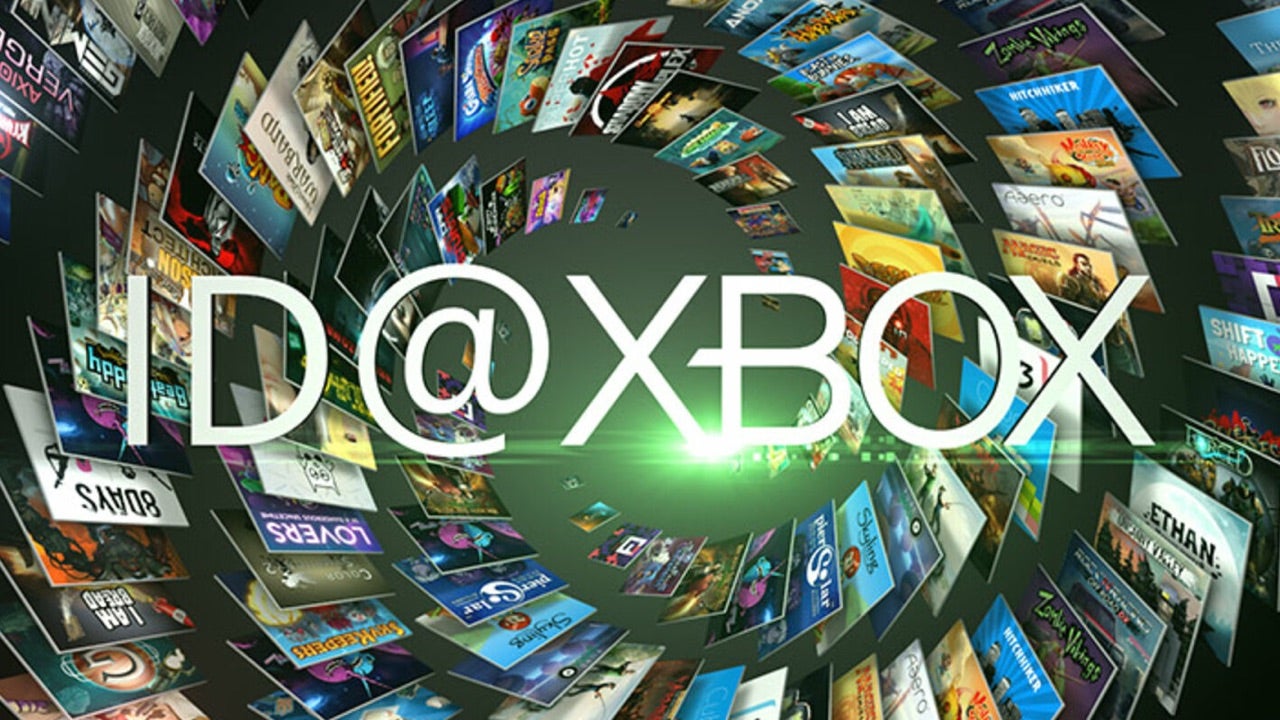 ‘Tis the week of showcases, it seems, and following Nintendo and Sony’s efforts last night, Microsoft has taken its own turn today with another one of its predominantly indie-focused [email protected] digital showcase events. And if you missed its typically meandering reveals, you can check out everything that put in an appearance, considerably more succinctly, below.

Eville is a multiplayer social deduction game from developer VestGames that’s coming to Xbox One, Xbox Series X/S, PC, and Game Pass on 11th October. It sees up to 13 players working together – or otherwise – in order to unmask Conspirators hiding in a village beset by murders. Those cast as Villagers must weed out the suspects by day, while those in the role of Conspirators can decide who should be bumped off next by night.