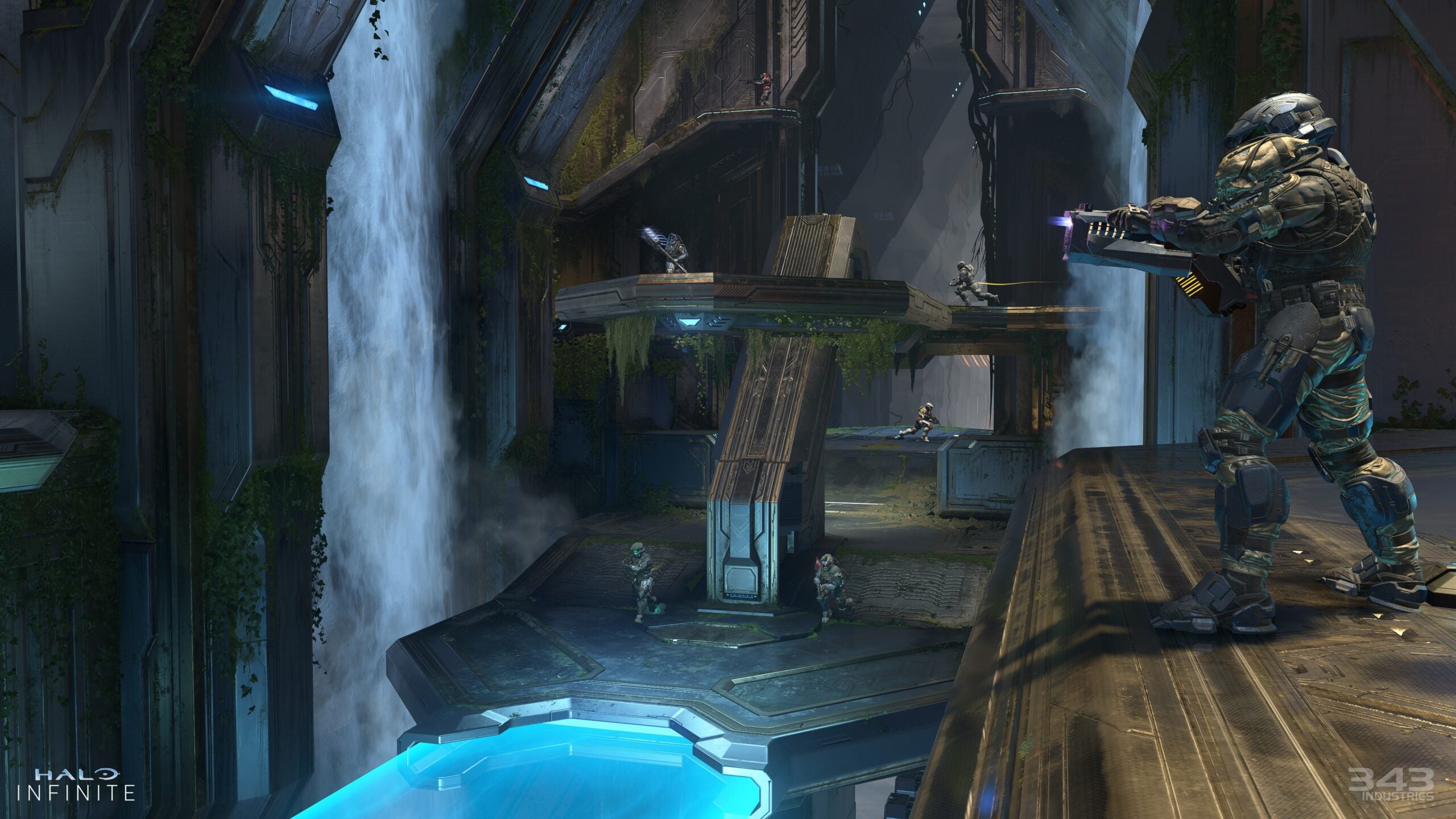 Halo Infinite‘s co-op campaign has been eagerly anticipated for a while now, with the beta arriving just last week, but to the dismay of many fans, the new mode will not feature any online matchmaking. This will also persist even after the mode leaves beta, meaning players must recruit friends of their own to play alongside.

This campaign update is currently in beta for Xbox Insiders. The full update, which includes online co-op and split-screen play, is set to fully launch in August of this year.

Online co-op play does not extend to online matchmaking, however, meaning that if you’re trying to play co-op online, you’ll need to recruit friends to play with yourself.