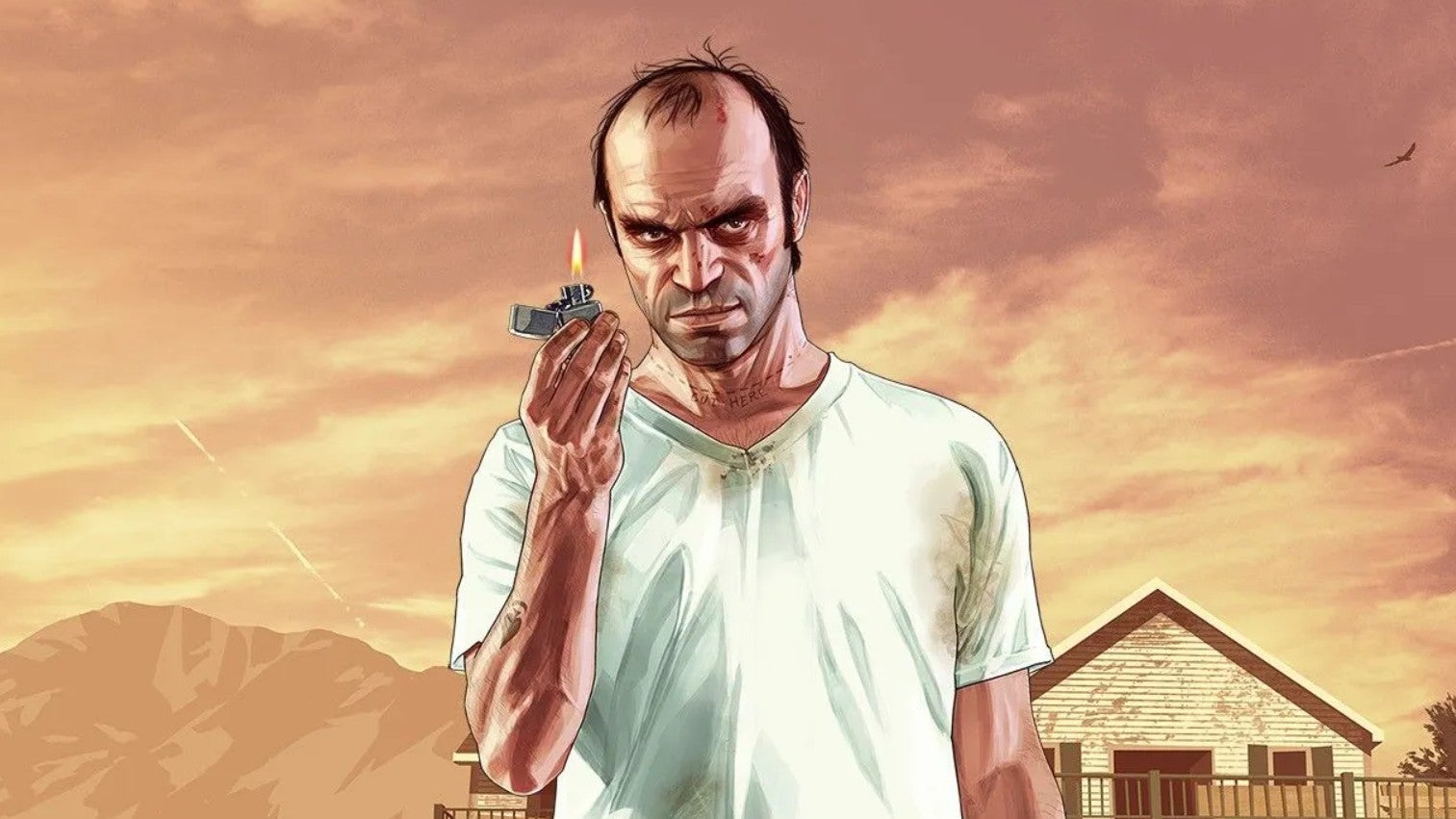 Take-Two has delivered its latest financial report, and revealed that Grand Theft Auto 5 only shipped around 1m units this quarter.

While this may still seem an impressive figure, it is a marked decrease from previous quarters and the lowest quarter in shipments that Grand Theft Auto 5 has had since its release in 2013. For comparison, in February of this year, the publisher shared it had sold 5m copies between then and the previous November.

Even with this slow down in sales, the publisher stated the game has now sold more than 170m units worldwide.