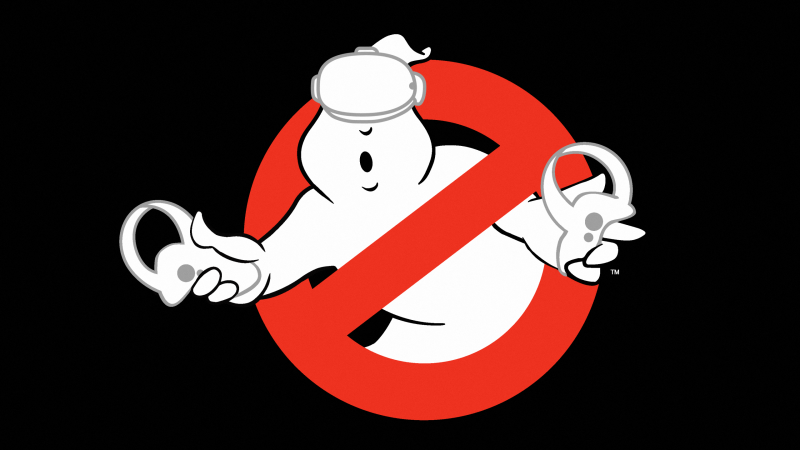 If you’ve ever wanted to be a Ghostbuster (and let’s be honest, we all have), a new game from the minds at VR studio nDreams is bringing specter hunting to Meta Quest 2 to help you fulfill that fantasy.

nDreams, the developers behind VR experiences like Phantom: Covert Ops, Fracked, and Far Cry VR: Dive Into Insanity is partnering with Sony Pictures Virtual Reality to make Ghostbusters VR (working title) virtually a reality. This new Ghostbusting experience will let you team up with up to three friends in VR to track down the paranormal and blast them with your Proton Packs to trap them and take them back to your HQ. Players will run that headquarters in San Francisco, a city never explored in the Ghostbusters franchise. nDreams is promising an “expansive and engrossing” campaign that can be played alone or in co-op.

The trailer released today, while an in-engine cinematic, is not actual gameplay, but there are some hints as to what the game may look like when it’s released, including fun character customizations like the cute animal hat worn by one of the ‘Busters.

There’s no date on when the now-called Ghostbusters VR will hit Meta Quest 2, but a press release claims more information will become available in the coming months. But GBVR isn’t the only Ghostbusters game in the works, as Illfonic’s Ghostbusters: Spirits Unleashed, an asymmetrical multiplayer title is coming later this year.