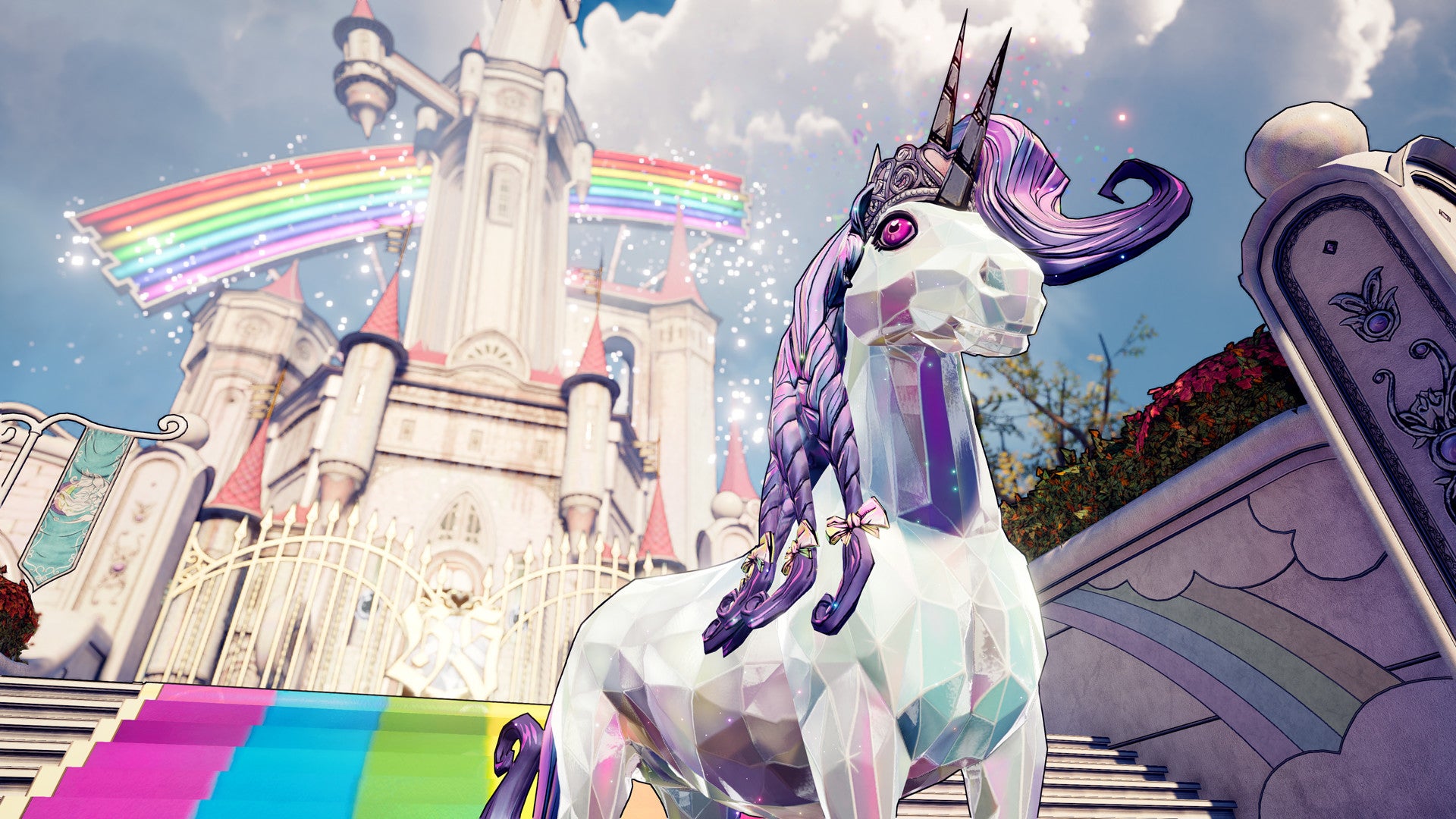 Gearbox has called the release of Borderlands spin-off Tiny Tina’s Wonderlands a “great victory” for the studio, saying its success means it “now clearly [has] a new franchise on its hands”, with more “experiences” already in development.

Tiny Tina’s Wonderlands released back in March, taking the tabletop-inspired action of Borderlands 2’s much-loved DLC episode Tiny Tina’s Assault on Dragon Keep and building it out into a full-length game of first-person fantasy adventuring.

It was generally well-received by critics on release – Eurogamer called it “endearing” despite its “hodgepodge design” – and it’s apparently been enough of a commercial success that Gearbox is now eager to do more.