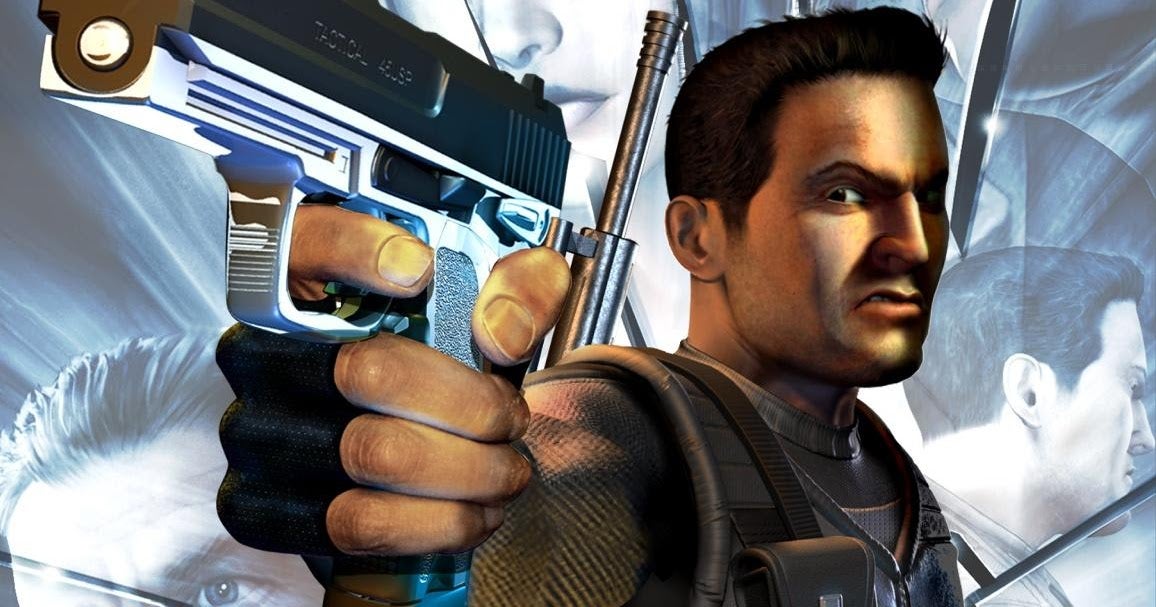 New ratings for Syphon Filter 1, 2, Dark Mirror, and Logan’s Shadow have appeared in Korea, for both PlaySation 5 and PlayStation 4. This update, and the timing of it, suggests all of these games may well be making their way to Sony’s upcoming Premium tier subscription package, which promises access to a catalogue of “beloved classic games”.

The only games in the series to have not been given a rating for modern consoles are Syphon Filter 3 (which originally released for PlayStation on all the way back in 2001), and Syphon Filter: The Omega Strain, which came out on the PlayStation 2 in 2004.

Below is a table showing these new ratings from the Game Rating and Administration Committee of Korea (via Gematsu).