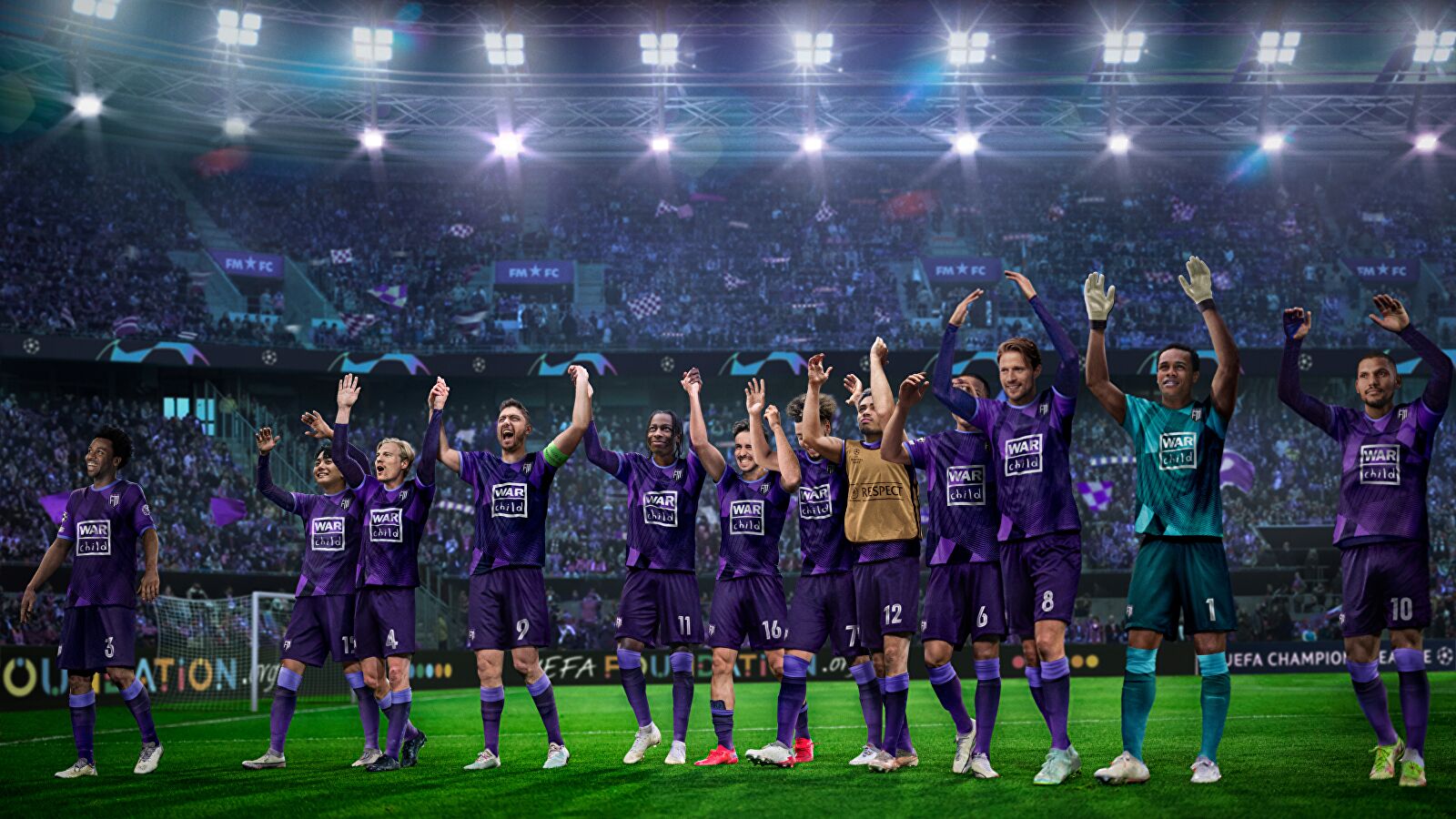 Sega and developer Sports Interactive have announced a last-minute delay for the PlayStation 5 version of Football Manager 2023, citing “unforeseen complications which have arisen during the submissions and approvals process.”

Football Manager 2023 was to mark the series long-awaited debut on PlayStation 5, with Sport Interactive boss Miles Jacobson having previously blamed its absence on Sony’s unwillingness to send dev kits to the studio. “To make games for a platform, you need a dev kit,” he explained in 2020. “To get a dev kit, the platform holder has to want the game on the platform. We spoke with Sony, we have no dev kits. We spoke with Microsoft, they sent them to us.”

Football fans with PS5s finally got the news they’d hoping for earlier this year, when Sports Interactive revealed Football Manager 2023 would be heading to Sony’s platform on 8th November. Now, however, the studio has been forced to announce an indefinite delay for the title due to “unforeseen complications” relating to Sony’s submissions and approvals process.