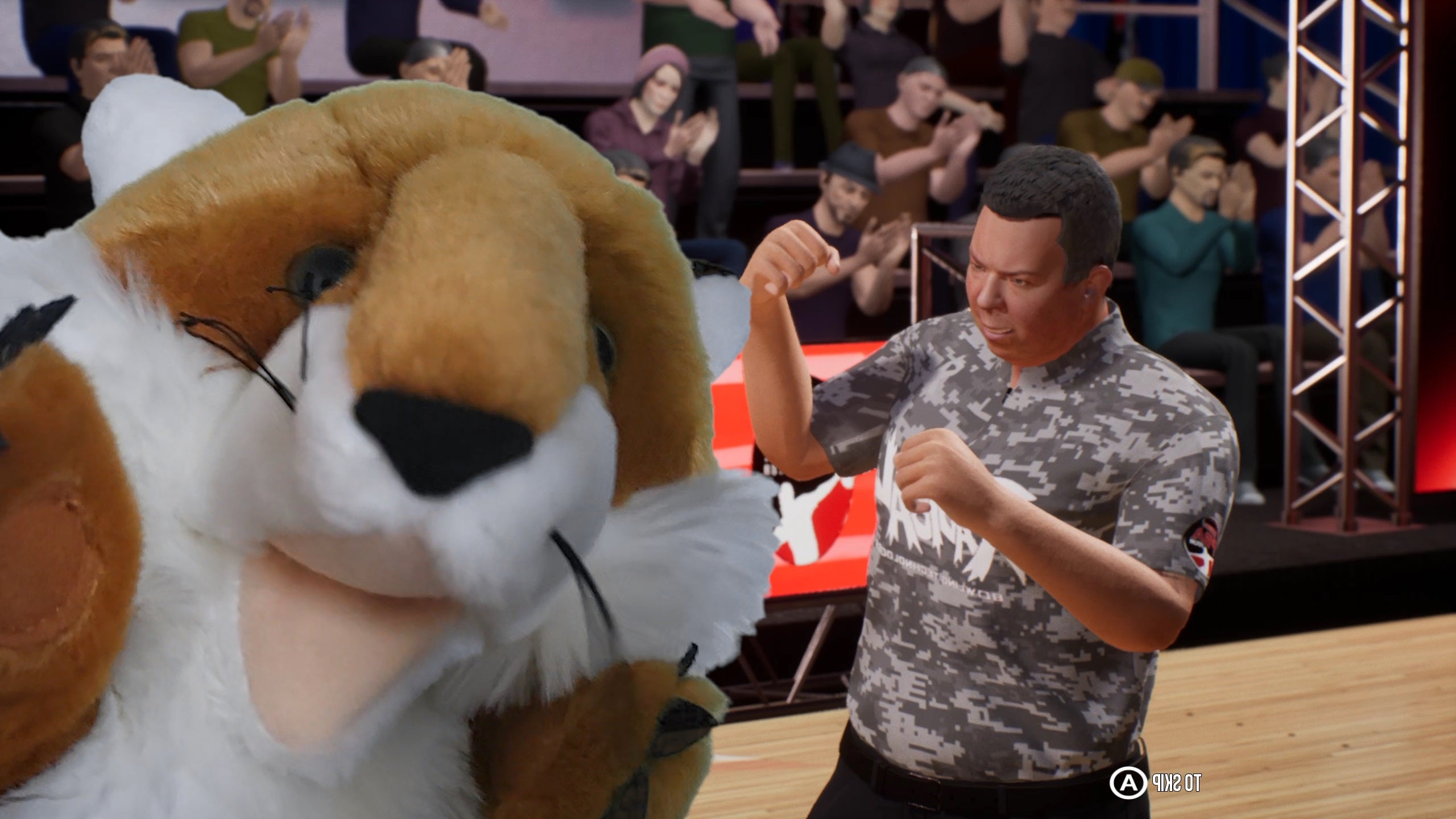 Consider the humble sphere. Now, imagine it crashing through some precariously placed wooden skittles at 40mph. That’s ten pin bowling in a nutshell, and it’s as high-octane a thrillride as it sounds.

In America, bowling is a serious televised sport with commentators and rules and that. Unfortunately, in Britain, it’s just a thing you might do if you’ve just come out of the cinema but feel like it’s too early to call it a night, and you also fancy some microwaved hot wings. They say our two nations are separated by a common language, but I’ve often felt that people who say that have failed to take into account the several thousand miles of ocean and divergent attitudes toward mid-tier leisure activities.