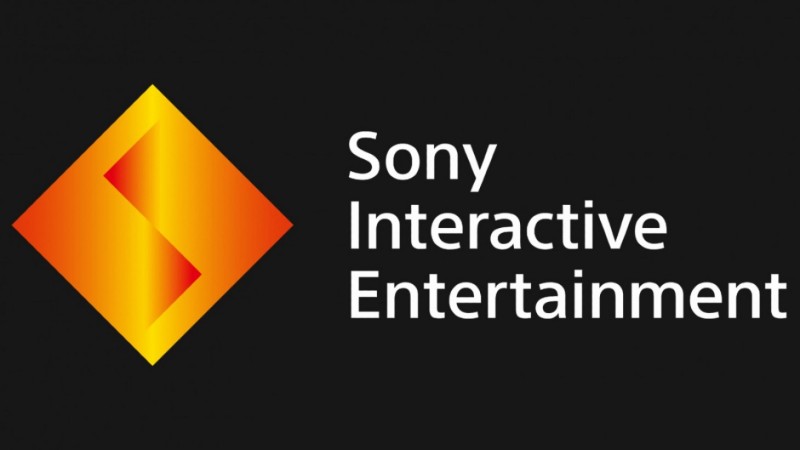 A former Sony IT security analyst named Emma Majo filed a lawsuit against Sony PlayStation in 2021, alleging that “Sony discriminated against female employees, including those who are female and those who identify as female, in compensation and promotion and subjects them to a work culture predominated by men.”

Major sought court approval in 2021 to turn her case into a class-action lawsuit, stating that she filed the suit on behalf of herself and all women who have worked for Sony before and those still working there. Sony asked a court to dismiss this case in February, but that didn’t happen. Then, in March of this year, eight more claims of sexism experienced at the company’s U.S. offices were added to the case. These womens’ claims include demeaning comments, a lack of attention for their ideas and work, unwelcome advances, and a general sense that getting promoted within the company is harder for women.

Then, roughly a week later on March 17, Sony responded to the allegations.

“To be sure, SIE takes the substance of the newly submitted declarations seriously,” the company’s lawyers wrote in a court filing. “Although most are by former employees who no longer work at SIE, SIE either has addressed or will address the issues raised in them in due course, as SIE values its female employees and takes proactive steps to ensure they have every opportunity to thrive and be heard.”

Now, just a little over a month later, a federal judge has dismissed 10 of the 13 claims in Majo’s lawsuit, as reported by Axios. The publication reports that in a 20-page order, U.S. magistrate judge Laurel Beeler dismissed the claims without prejudice, including allegations of pay discrimination and harassment experienced at the company. Majo can, of course, amend the claims and try to push them through court once more, but she’ll need to address the court’s ruling that the 10 dismissed claims do not have enough evidence or details to continue forward.

“This claim is dismissed because the plaintiff merely recited the elements of the claim and did not allege any specific facts,” Beeler writes, according to Axios. “For example, she does not describe her work or how her work was substantially equal to the work of any male allegedly paid more than she was paid.”

The three claims still standing that Majo can sue over include allegations of wrongful termination and a violation on Sony’s end in regards to whistleblower protections.