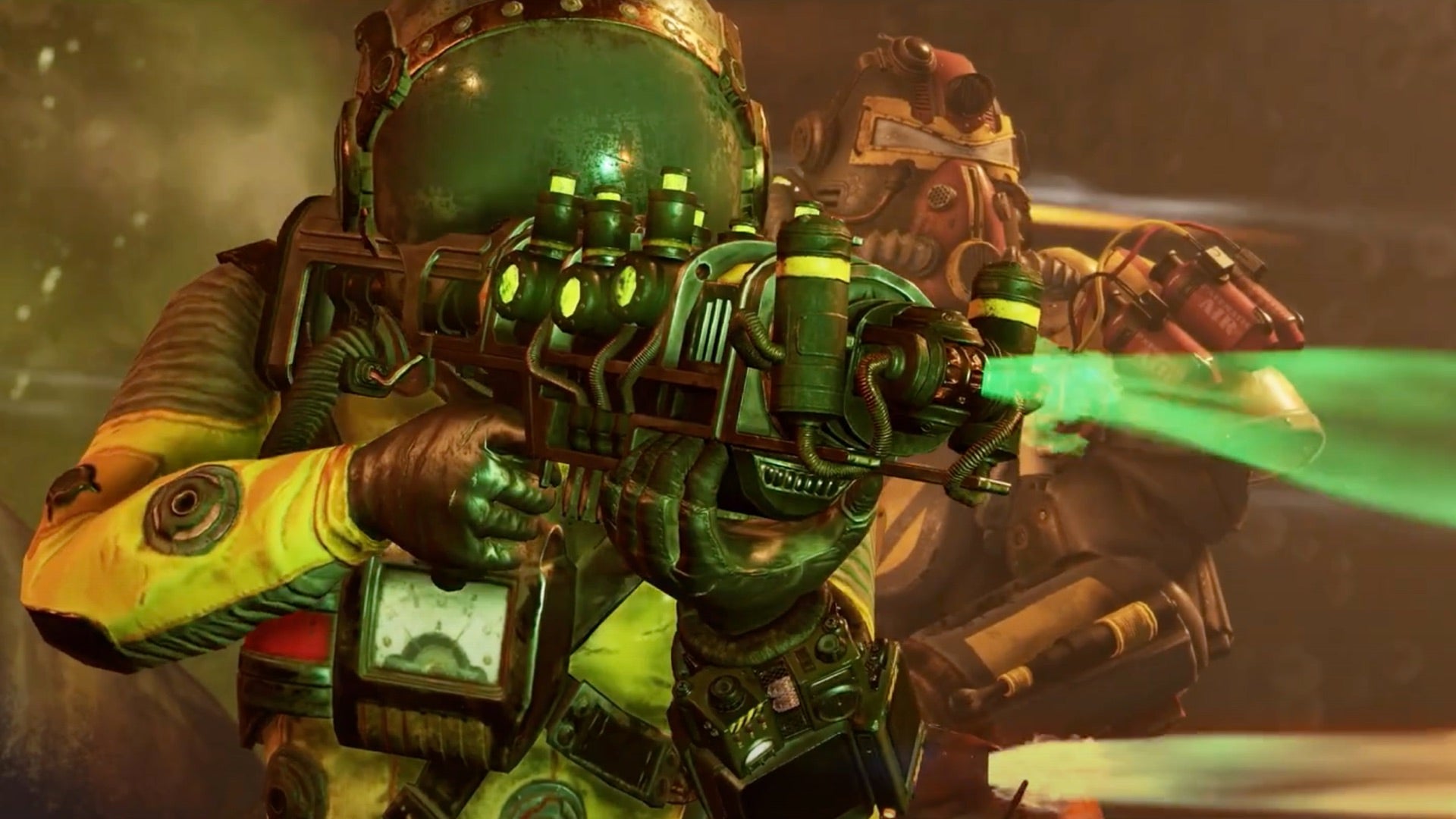 Fallout 76’s The Pitt update, which lets players leave the boundaries of Appalachia for the first time, is out today on Xbox and PC.

Announced back in June 2021, The Pitt – which is inspired by the Fallout 3 add-on of the same name – takes players to a city built on the remains of post-nuclear Pittsburgh, which can explore by embarking on Expeditions, a brand-new feature introduced in today’s update.

Expeditions are essentially repeatable missions for up to four players that feature new NPCs and new foes to battle, with participants able to earn various in-game rewards for their endeavours. Bethesda says anyone can take part in these new activities but recommends that players be level 50+ “for the best experience”.