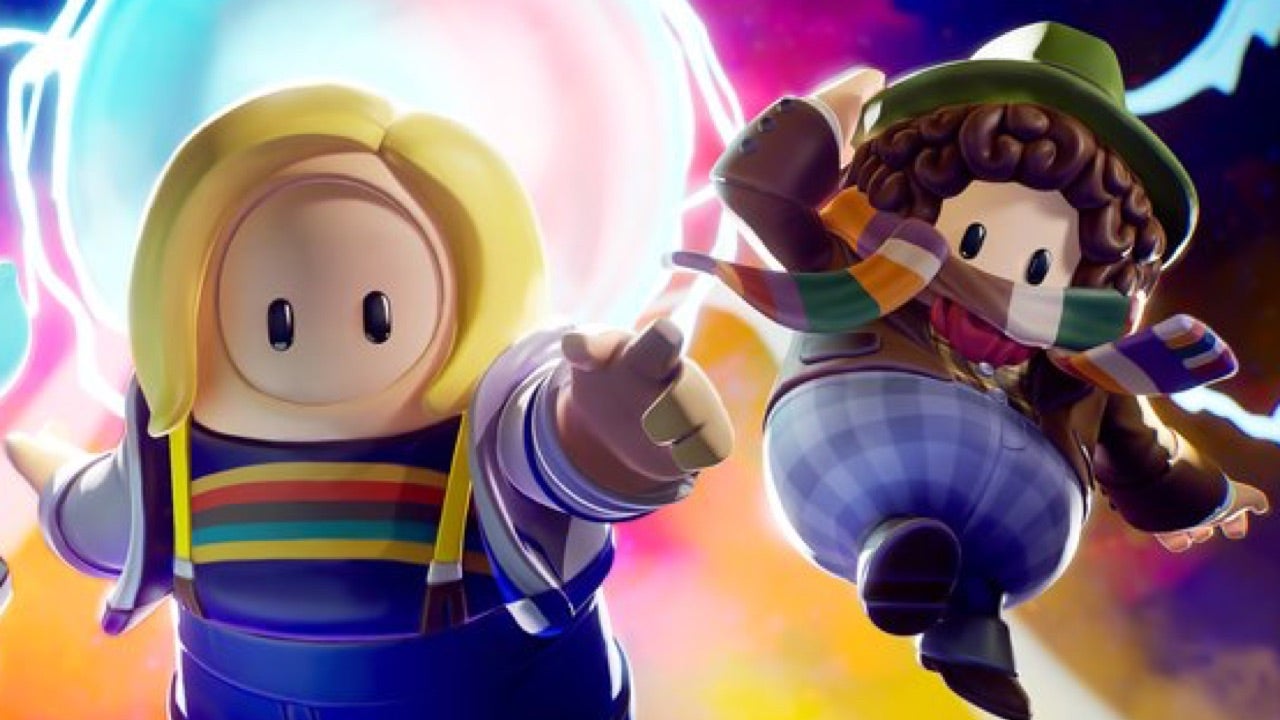 A little over a week after Jodie Whittaker’s Doctor Who regeneration thrust David Tennant upon us again, everybody’s favourite Time Lord (not including Missy, obviously) has materialised in Mediatonic’s knockabout battle royale game Fall Guys for a spot of cross-promotional fun.

There’s one inspired by Tom Baker’s legendary fourth Doctor, one based on Jodie Whittaker’s incarnation, and a third modelled after the latest David Tennant regeneration – which the BBC is officially referring to as the Fourteenth Doctor – as seen at the end of showrunner Chris Chibnall’s recent swansong The Power of the Doctor.