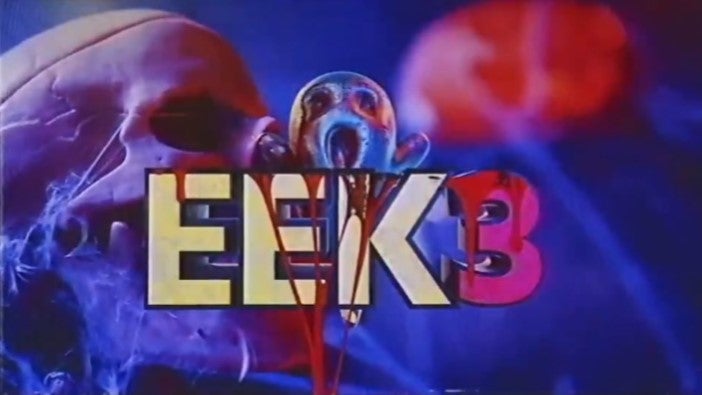 Yes, E3 was cancelled this year, but do not fear. Another show has appeared.

Rising from the grave of E3 is EEK3, an annual indie showcase organised by Haunted PS1.

As the name would suggest, Haunted PS1 is a community dedicated to indie games that are reviving the 90s era of gaming with weird and uncanny aesthetics. EEK3 in particular focuses on retro horror games and has a penchant for the low-fi, low-poly offerings its community brings.