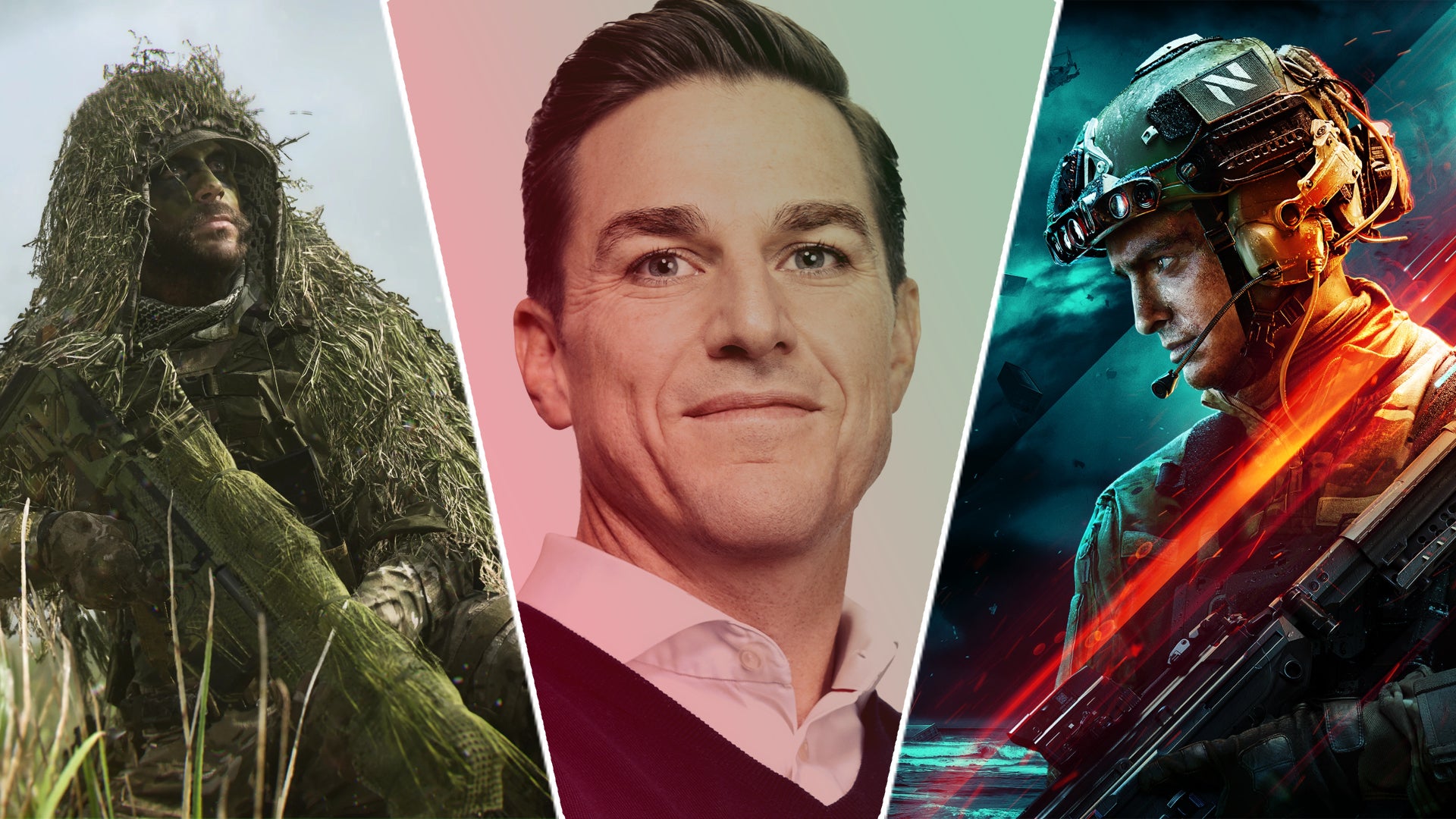 EA CEO Andrew Wilson, who’s tenure at the company has seen the Battlefield franchise settle into a slump that no one knowns if it could ever break out of, sees an opportunity in the beleaguered series claiming Call of Duty’s crown.

According to Wilson, said opportunity might be a reality, if and when rival shooter franchise Call of Duty becomes locked to Xbox.

Wilson, who attended the Goldman Sachs Communacopia + Technology Conference 2022, spoke about EA’s current portfolio of games, some of what it plans to do with it going forward, and the company’s ambitions in mobile and beyond.