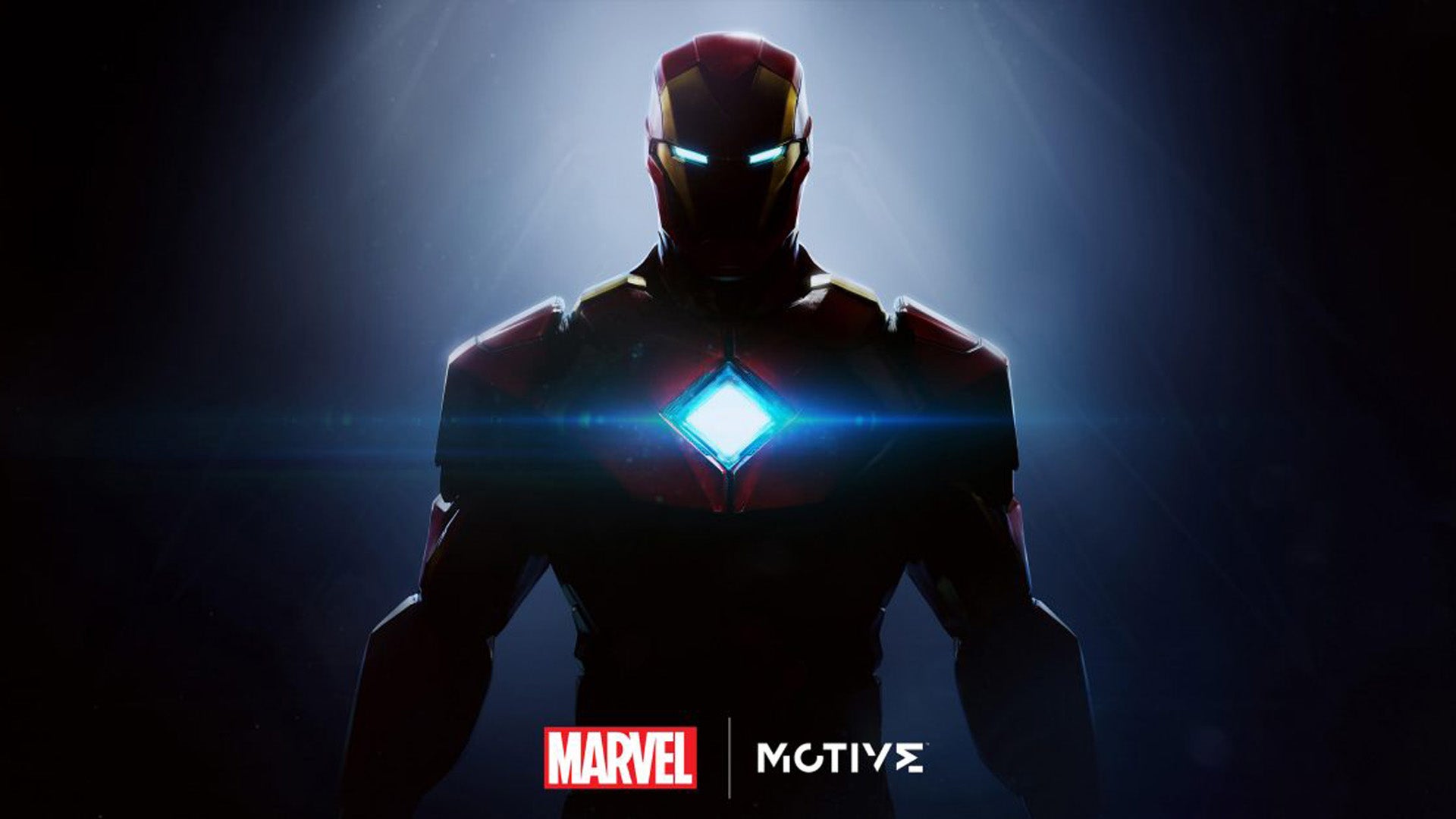 EA has struck a deal with Marvel that will see the developer and publisher making three games based on the latter’s IP, one of which is the already announced Iron Man game.

The two companies announced today (October 31) that they have come together for a long-term deal to “develop at least three new action games that will be available for consoles and PC.” Each of the games will feature original stories in the Marvel universe, the first being the recently announced Iron Man title that’s in the works from Motive Studio, the team behind the upcoming Dead Space remake.

No details have been provided on what the other games will be about, the only thing confirmed being that they are all action games. “We have been long-time fans of Marvel and their impressive leadership, so this is a remarkable moment for our developers as well as our players and fans,” said EA’s COO Laura Miele in a statement. “We can’t wait to see players’ reactions when they suit up as Iron Man and do the extraordinary things this superhero is known for.”