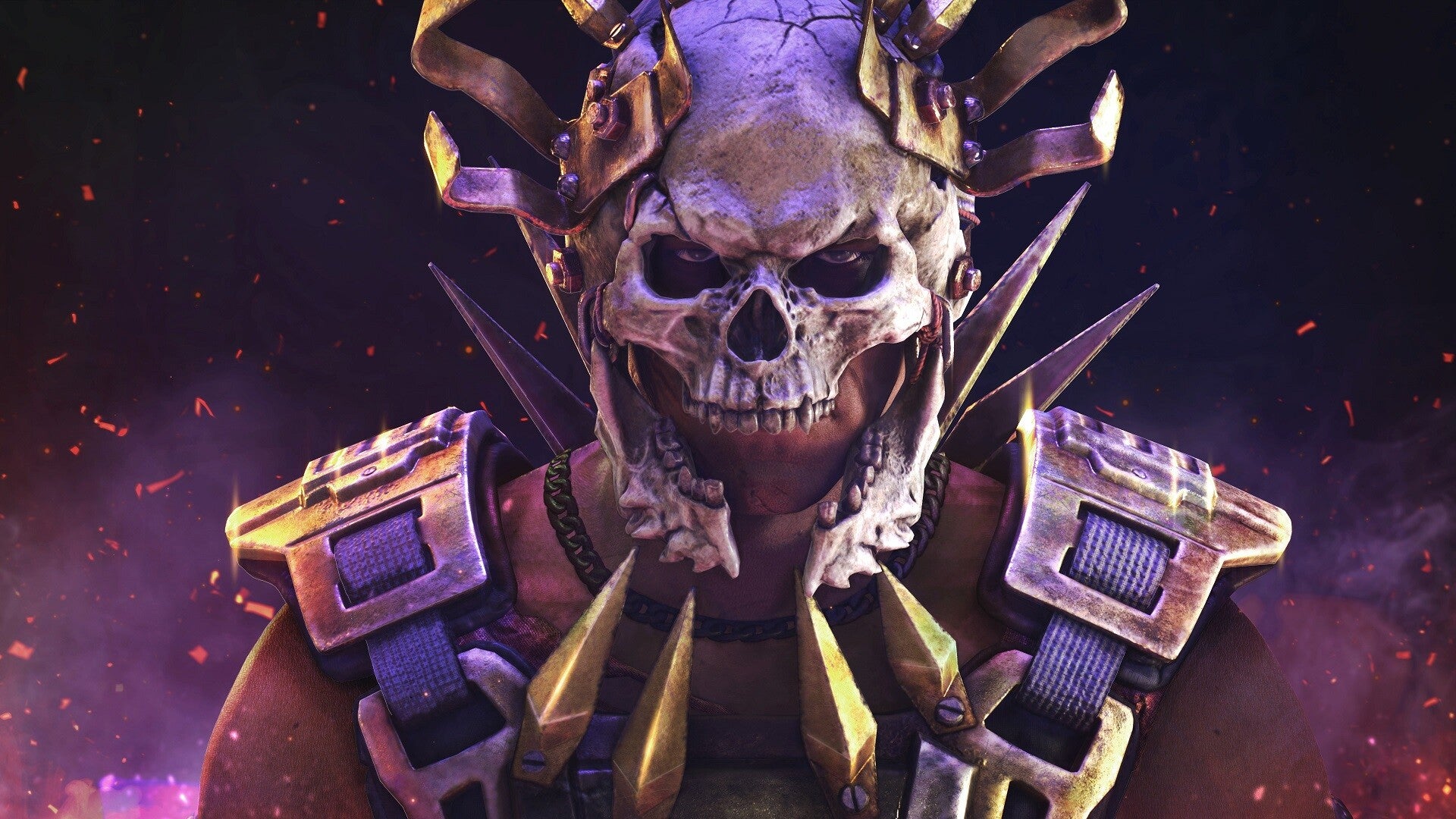 This initial bit of story DLC was originally expected to launch in June but was delayed to September for additional development. That date then slipped again, with Techland announcing a 13th October release date as August came to an end.