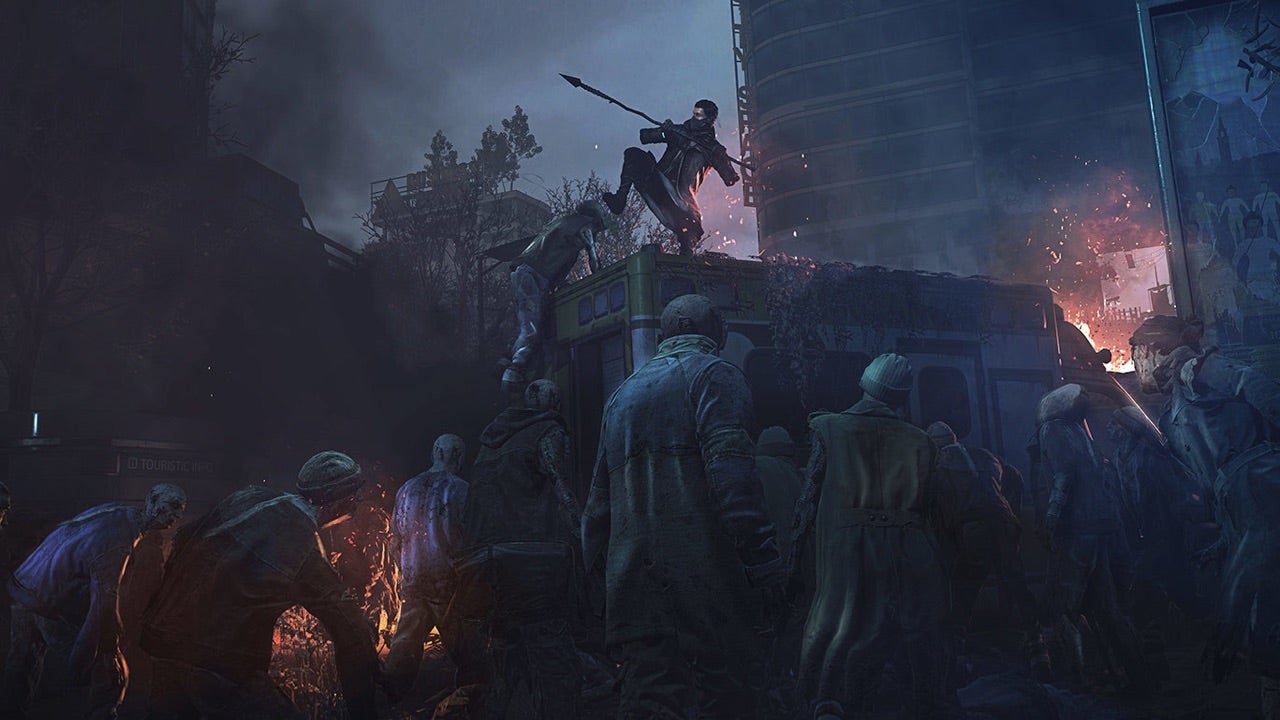 Dying Light 2 might have had a rocky road to release, but it looks like the project has paid off for developer Techland; the studio has revealed its zombie parkour sequel has surpassed 5m copies sold across all platforms since its launch at the start of February, with that number reflective of sales as of 28th February and said to be “significantly growing” each month.

By way of comparison, we can look toward Dying Light’s original instalment, also regarded as a sizeable hit for the studio. That game – according to new figures released by Techland today – has now sold 20m copies since launching a little over seven years ago in 2015, meaning its follow-up really is off to a flying start.

All that suggests a healthy future for Dying Light 2 – doubtlessly reassuring for Techland, given the developer has already committed to five years of post-launch DLC support for the game. Already that promise has brought the likes of new armour, weapons, events, and challenges to the game, with the first bit of substantial post-launch story content scheduled to arrive this June.