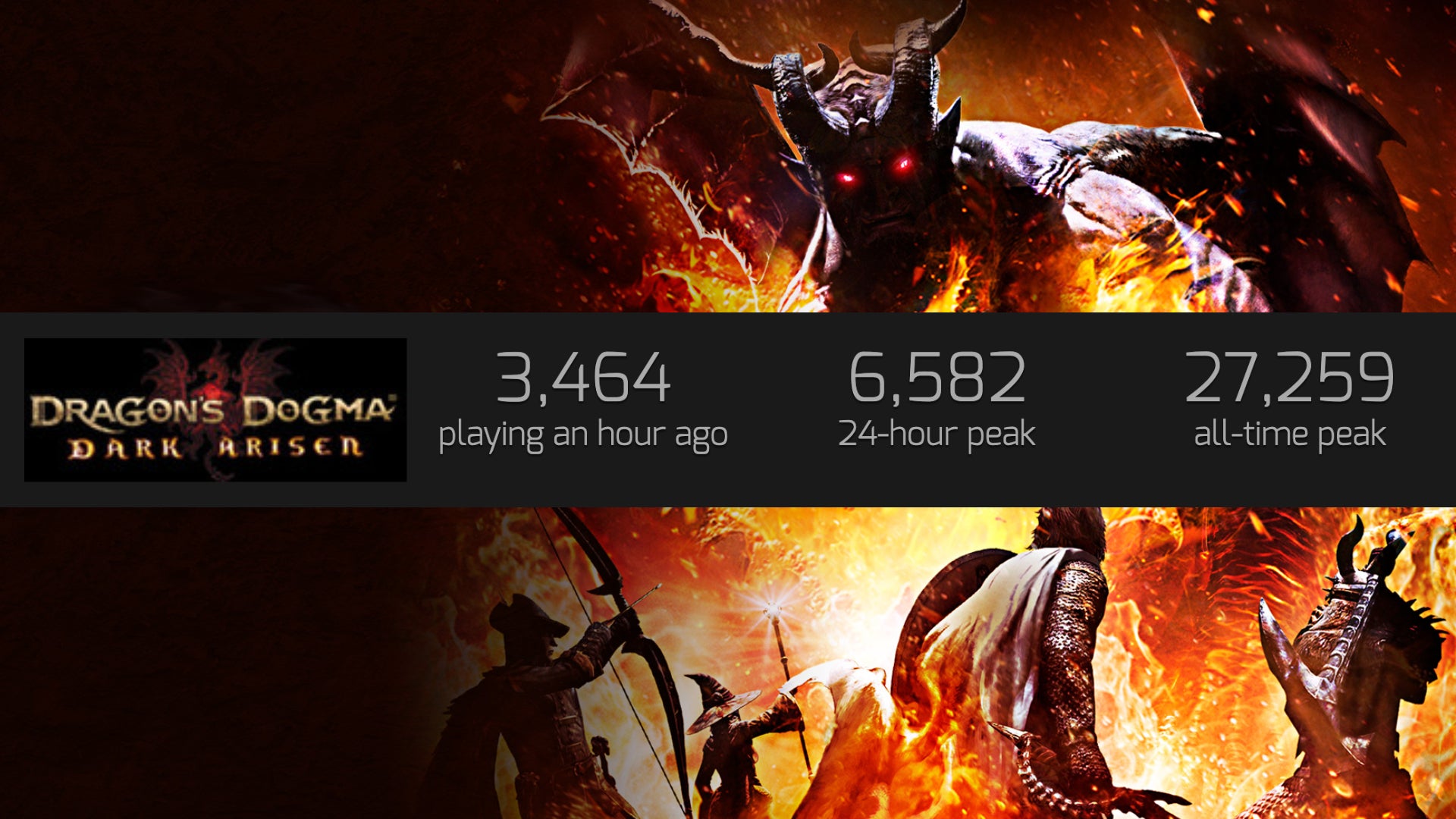 Last week, we saw something happen that many gamers have been braying for for years: Capcom finally stopped dodging the question, and officially announced Dragon’s Dogma 2. It was a momentous day, and something that fans have been waiting for since the original game launched way back in 2012.

And it seems that announcement has got the world at large excited about the niche series again. Over the weekend, we saw Dragon’s Dogma hit its highest peak concurrent player count on Steam in over six years. The game attracted over 6,582 players on June 19 – and that’s not happened since February 2016, when the title dropped off from nearly 10,000 players.

If that doesn’t show a serious appetite for the series, nothing will. It also likely helps that the game is on sale right now; you can pick up the Dark Arisen version of the game (ergo: the complete edition) for £3.84/$5 – an absolute bargain at 84% off its sticker price. The sale lasts until June 23.