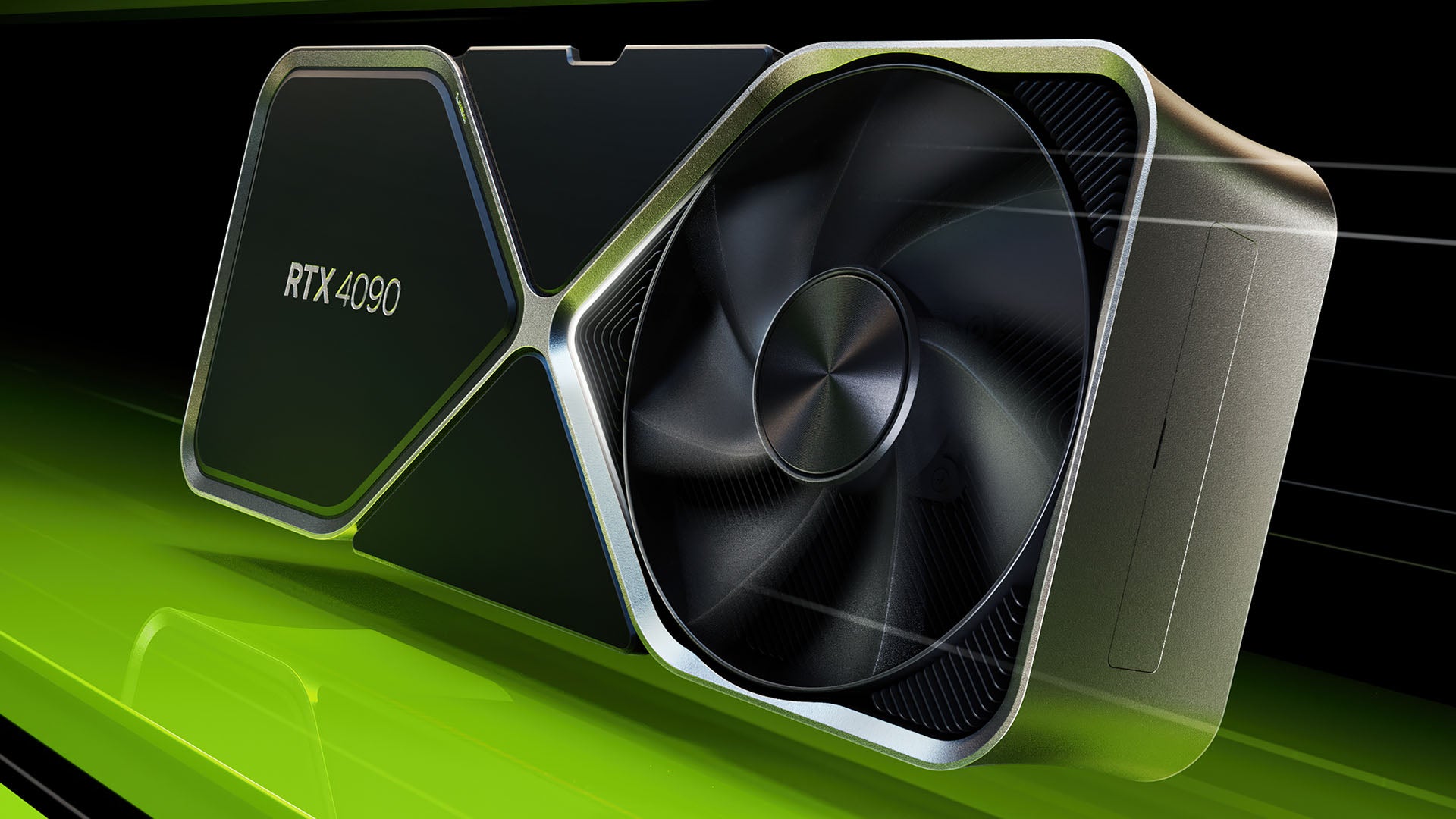 Earlier today, Nvidia finally revealed the new RTX 4090 and RTX 4080 video cards, based on the Ada Lovelace architecture. We’ve been hands-on with the RTX 4090 for the last few days and we’re hard at work on content focusing on the firm’s latest AI-based frame generation technology – DLSS 3.

First impressions on the RTX 4090 itself though? It’s easily one of the biggest gen-on-gen increases in performance we’ve seen, even based on limited testing. 4K gaming for higher refresh rate monitors and TVs is not a problem on most modern titles – and by extension, 8K at 60fps is now viable if you’re one of the crazy few (like me) that actually has an 8K TV. Combine that increase in performance with the new DLSS 3 – with its AI-based frame generation – and suddenly the most intense workloads in PC gaming play out with unerring fluidity.

We were hoping to get our full video ready for today but having already sunk a full weekend into it, we’re not done yet and need some extra time – so with that being the case, we’ve put together a teaser video showing some of the work we’ve already done.