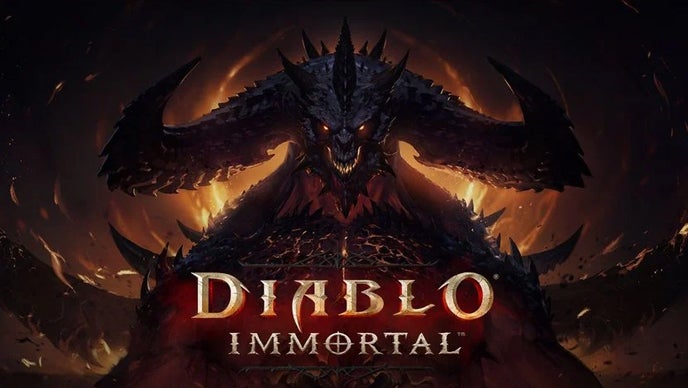 Diablo Immortal will launch on 2nd June for both mobile platforms and via an open beta on PC, Blizzard has announced.

Word of a Windows version was unexpected – but footage debuted in the release date reveal stream, below. Blizzard also confirmed the PC edition would be free-to-play and support cross-play and cross-progression.

You sign up to pre-register now, via the link below.