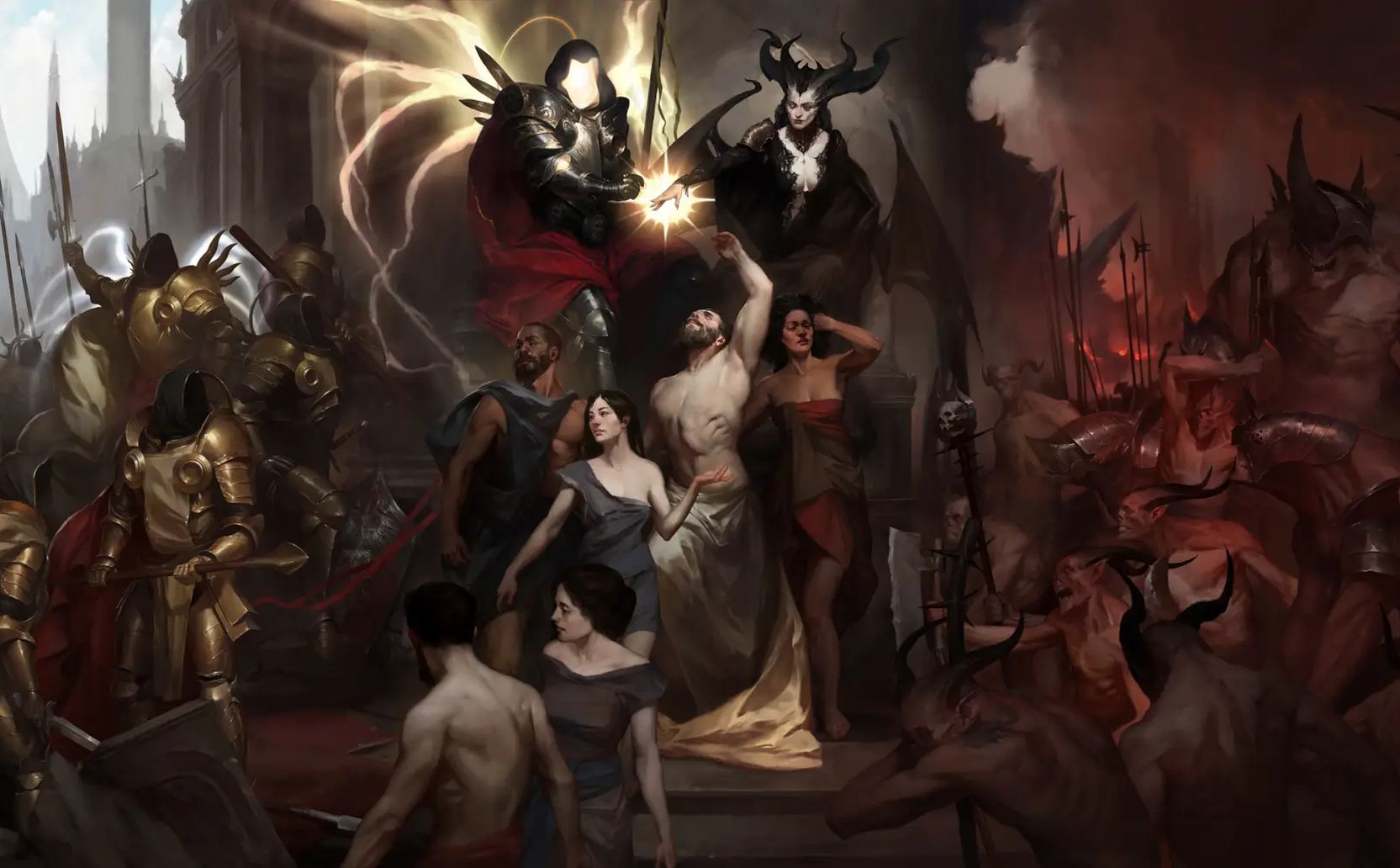 Diablo 4 will host a confidential closed End Game beta, and it will be the first opportunity for select players to participate in testing an early version of the game.

It will be held on PC, Xbox Series X/S, Xbox One, PlayStation 5, and PlayStation 4 consoles. Cross-play and cross-progress for all platforms will also be supported.

Blizzard said it decided to focus on the end game for a few reasons, but chief among those is it doesn’t want to spoil the full story of Diablo 4. For many, the end game is their favorite aspect of Diablo, anyway, so the team wants to test it out to ensure it “feels satisfying” and that there will be ample time to act on feedback.