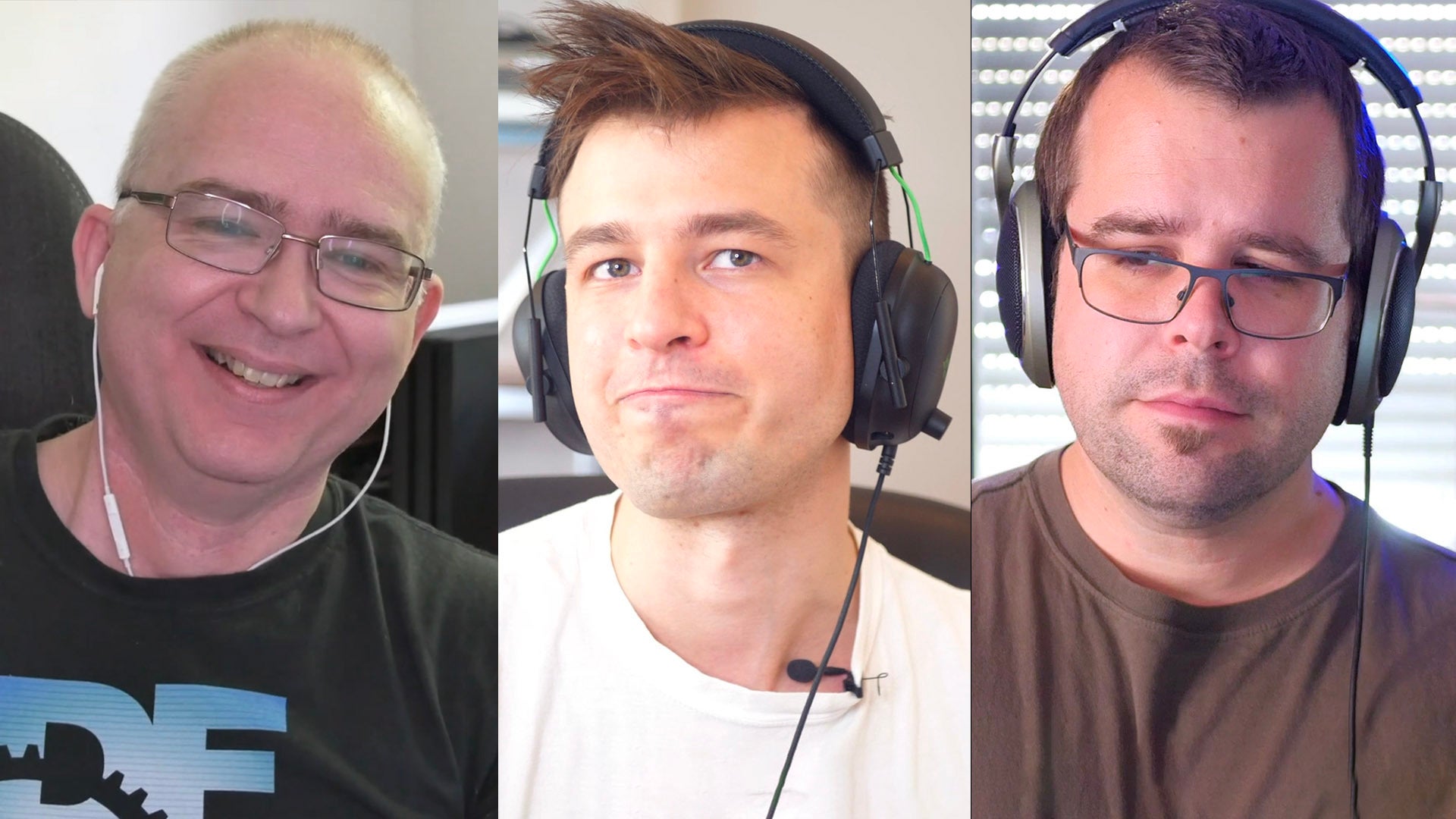 So we had a barrage of new game announcements and gameplay reveals but in the absence of E3, was it actually Summer Game Fest or something else? Perhaps it was actually E3’s Force ghost, brought into being by the sheer force of will of the games industry? Whichever you slice it, it’s now over and in this week’s DF Direct Weekly, the team sits down to talk about the last reveal – Final Fantasy 7 Rebirth – while raking over the coals of the prior weeks’ festivities. Was there actually a ‘game of the show’ as such? Did Starfield, Modern Warfare 2 and Forza Motorsport make the kind of impact we were hoping for?

From a personal perspective, I believe that it’s Turn 10’s Forza Motorsport reveal that was the highlight of the various shows we saw. First of all, while there was some (actually, quite a bit) of confusion about what we were actually seeing, the main ‘talkthrough’ trailer is nothing short of a masterpiece. First of all, the scripting and story-telling via a single camera sweeping over a single circuit was beautiful, effortlessly showcasing all of the various new features the revised game had to offer. Secondly, the content was first class: ray tracing in-game is an achievement in itself but working in combination with dynamic, real-time time of day transitions and weather on all tracks is another big achievement. Deformation on the car models via realistic crashing? Nice. Subsequent to the reveal, A to B comparisons of the Maple Valley circuit also show a vast increase in detail too. I’ll leave it to Alex to explain how we think Turn 10 has achieved this, but beyond the technical analysis, I’m just really excited to see what this studio has been up to since the 2017 release of Forza Motorsport 7.

However, it’s the confusion about what we were seeing and the general notion of transparency in game media that remains slightly frustrating. Forza Motorsport was revealed with two assets – the ‘talkthrough’ was ‘in-game 4K’ and there was discussion over how the power of Xbox Series consoles makes it possible… yet the asset itself was taken from the PC build, a fact we only learned later on. Meanwhile, a second ‘sizzle’ teaser looked even better – and it turns out that this was running with replay cameras, where higher fidelity ray tracing – and RT global illumination – was added. And yet, it carried the same ‘in-game 4K’ label – so will we ever see the game look this good? On PC perhaps? I really hope that Microsoft/Summer Games Fest/other publishers can take a leaf out of Sony’s book. Its most recent State of Play stuck to PS5 footage, with explainers on all non-gameplay assets. And just generally, I honestly think that practically every title released these days looks good enough to work for games capture without the need of CG trailers, offline rendering etc.