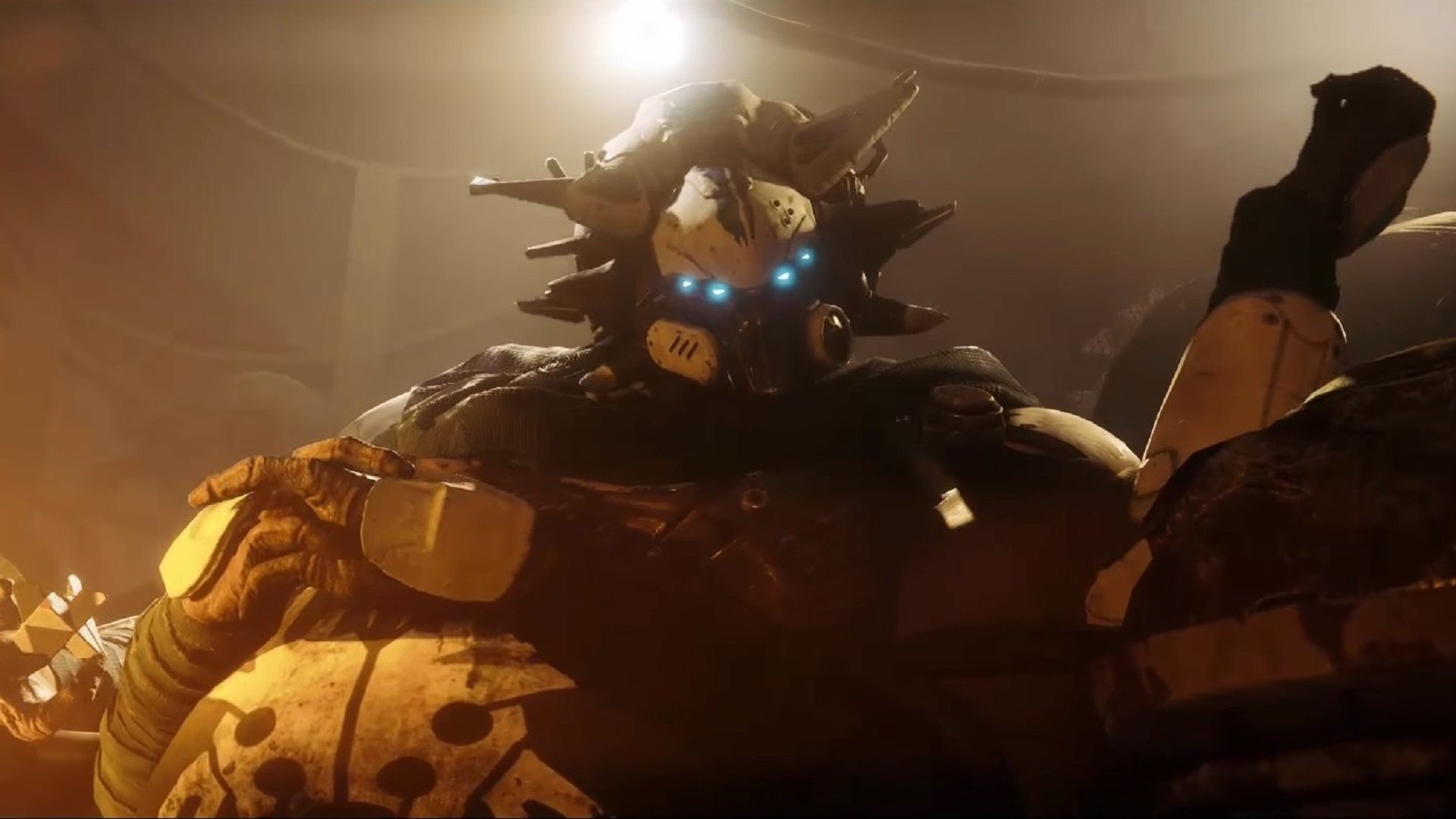 Nearly a year since Bungie first filed a lawsuit against cheat provider Elite Boss Tech, the illicit company has agreed to pay $13.5 million to the developers of Destiny 2 for infringing on their copyright. As first reported on by TorrentFreak, this marks the conclusion of a long and costly battle for the defendants, who have found themselves suddenly strapped for cash (which is a good thing).

The company, including named defendants and several anonymous creators and providers of cheats, are also permanently banned from further creation or distribution of any software that infringes on intellectual property belonging to Bungie.

As to how the lofty $13.5 million figure was reached, an agreement between Bungie and Elite Boss Tech had the latter party admit to thousands of violations of the Bungie DMCA software present in Destiny 2. Since the software which breached this DMCA was downloaded 6,765 times, with each violation representing $2,000 in damages, those figures multiply to reach the total amount.