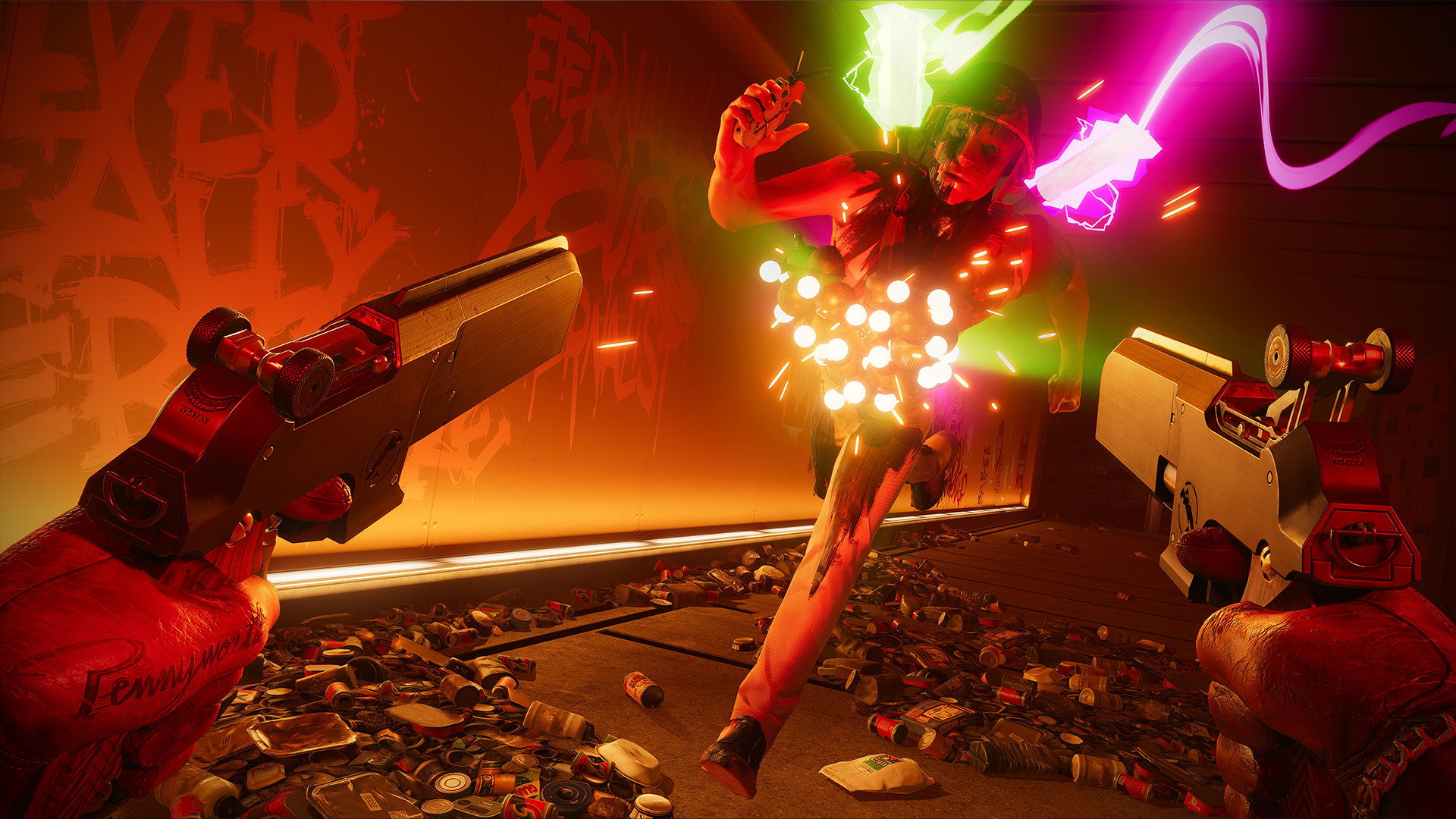 Now that the PlayStation 5 exclusivity period is up, Arkane Lyon’s Deathloop will finally arrive on Xbox Series X/S next week on September 20. It will be available the same day on Xbox Game Pass.

The news shouldn’t come as a surprise considering a pre-order ad for the game recently popped up on Xbox consoles through the store page.

The Xbox version comes with all updates released for the game since its release. The updates include photomode, additional accessibility options, cross-play matchmaking, and a multitude of quality-of-life fixes