2022 marks the 35th anniversary of the FINAL FANTASY franchise. Since the original launched in 1987, FINAL FANTASY has captured the hearts and minds of millions worldwide, with its music playing a massive part in its appeal. To honor this milestone, a brand new FINAL FANTASY piano concert, produced by Square Enix, called CRYSTALLINE RESONANCE is headed to more than 45 cities around the world in celebration of the music of this critically-acclaimed series. 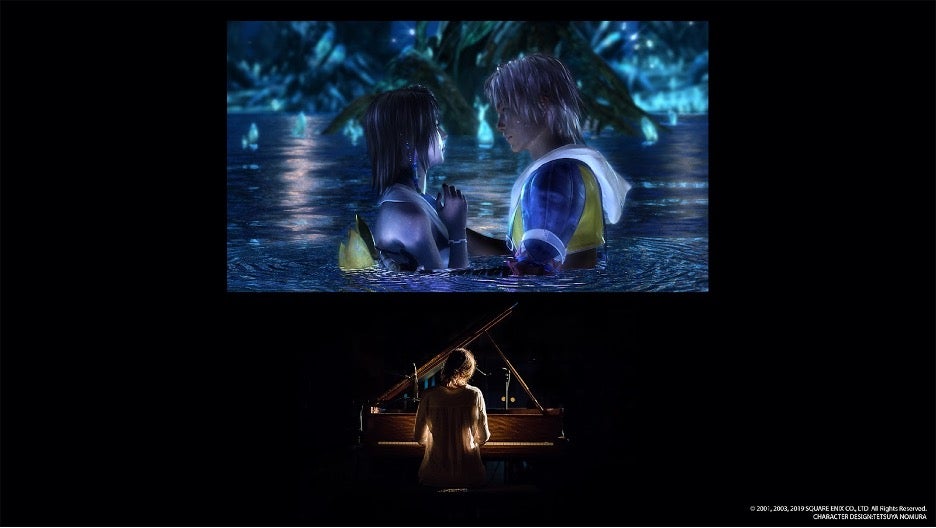 Tickets are already on-sale and the tour will begin on November 17 at the Boom Chicago Theater in Amsterdam, tour the US and Canada in March 2023, and travel to over 45 venues until its last show on March 31 at the Teatro Bradesco in São Paulo.

Along the way, the CRYSTALLINE RESONANCE : FINAL FANTASY Piano Concert will also stop at Cadogan Hall in London, the Glass Hall Magna Auditorium in Vienna, the Musikaliska in Stockholm, the Esplanade Concert Hall in Singapore, the Lincoln Center in New York, and the Madison Center for the Arts in Phoenix. You can check the full list of cities by clicking here.

The FINAL FANTASY franchise has sold over 168 million copies worldwide across 87 games, it was also awarded the “most prolific role-playing game series” by the Guinness World Records in 2017. While the series has already earned all of these accolades, FINAL FANTASY shows no intention of slowing down. 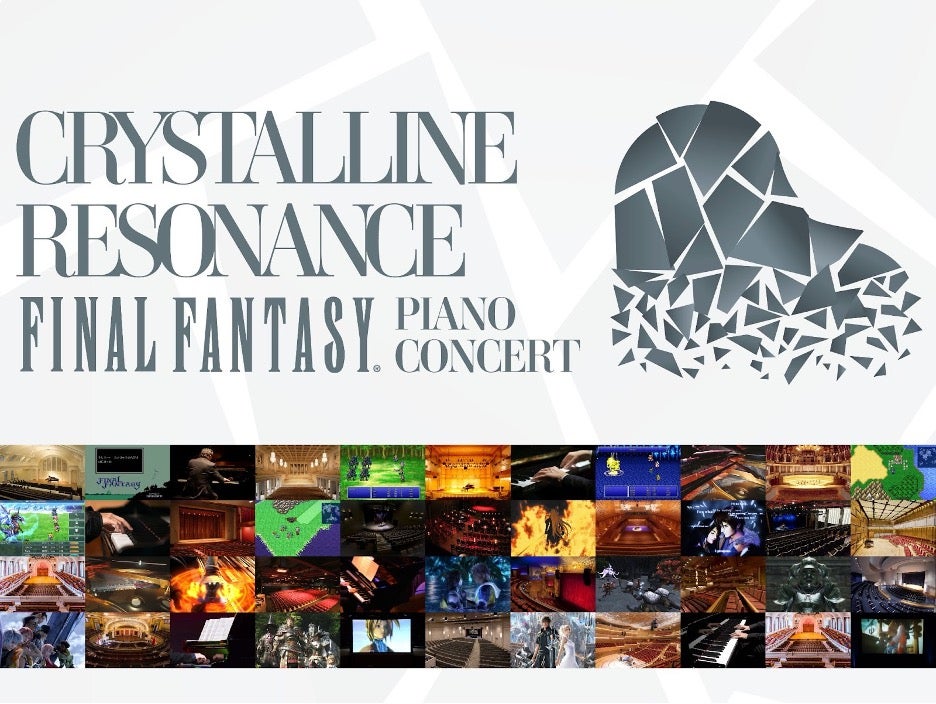 If you wish to attend the CRYSTALLINE RESONANCE : FINAL FANTASY Piano Concert, all the dates and locations of the tour around the world are listed below. Just click on each link to buy a ticket and secure a chance to see the beautiful music of FINAL FANTASY to life.