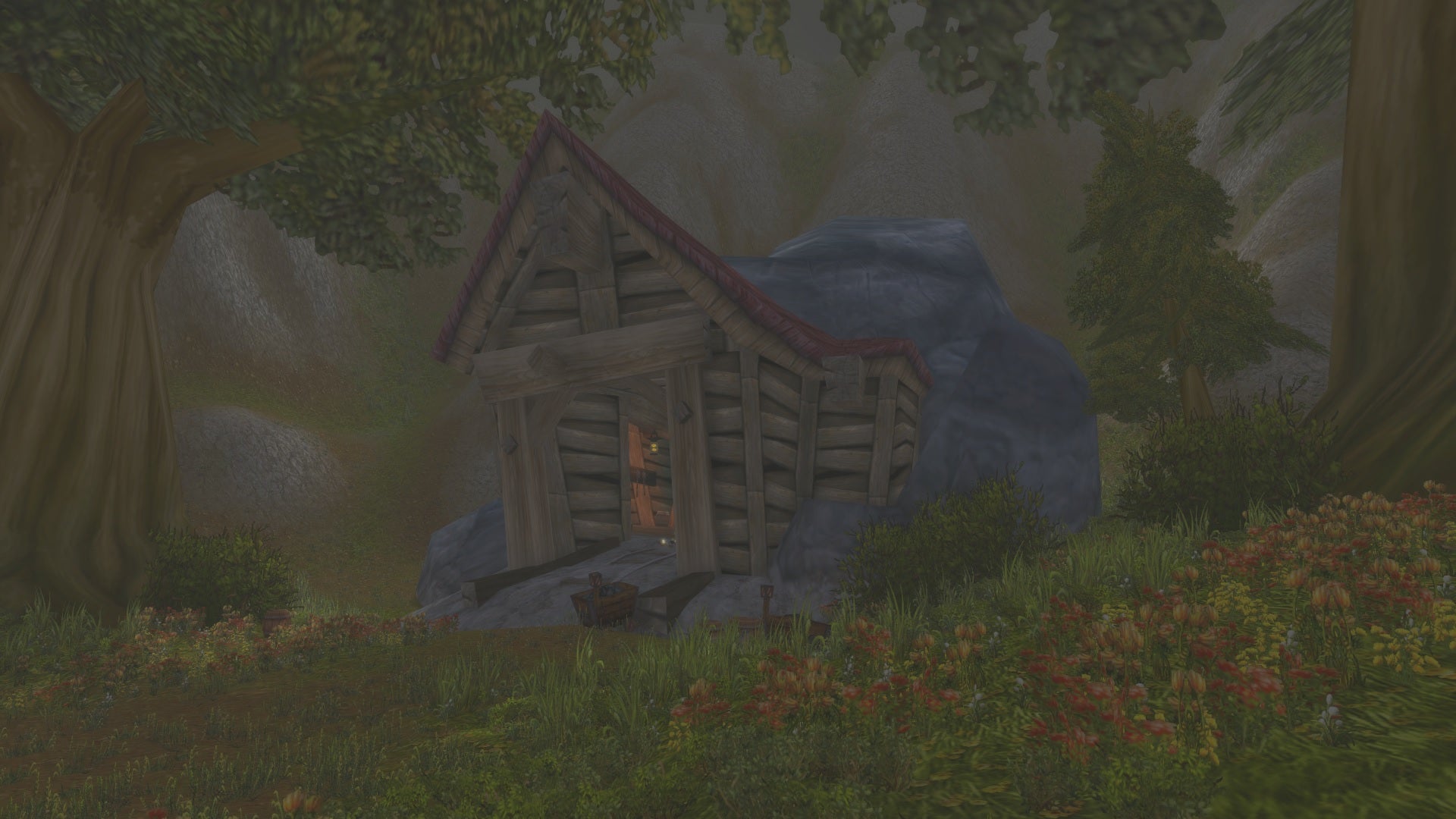 World of Warcraft Classic players will do almost anything to head into the upcoming Wrath of the Lich King expansion launch with an advantage. If we’re being honest, building up to the release is the only thing to do right now. However, it can be a source of pain and frustration for some — be it through farming Alterac Valley or struggling to get past (the now far smaller) login queues.

However, its professions that stand out as the foundation to the latest major pain point for forward-thinking players. Right now, in game, players are fighting tooth and nail over ore all around the world of Azeroth and Outland. Far from the battlegrounds and arenas are brawls over mining nodes.

“Nodes aren’t plentiful in vanilla classic as they weren’t on game release,” says Squee, a level 53 Priest levelling on the Thekal fresh server in the weeks leading up to Wrath of the Lich King. “There are only a few zones where you can get ore and level up, and at the moment, no matter which zone you go to, you’ll run into 3-4 other players running the same route”. They are one of many players currently farming mining in order to funnel resources towards jewelcrafting and / or engineering.