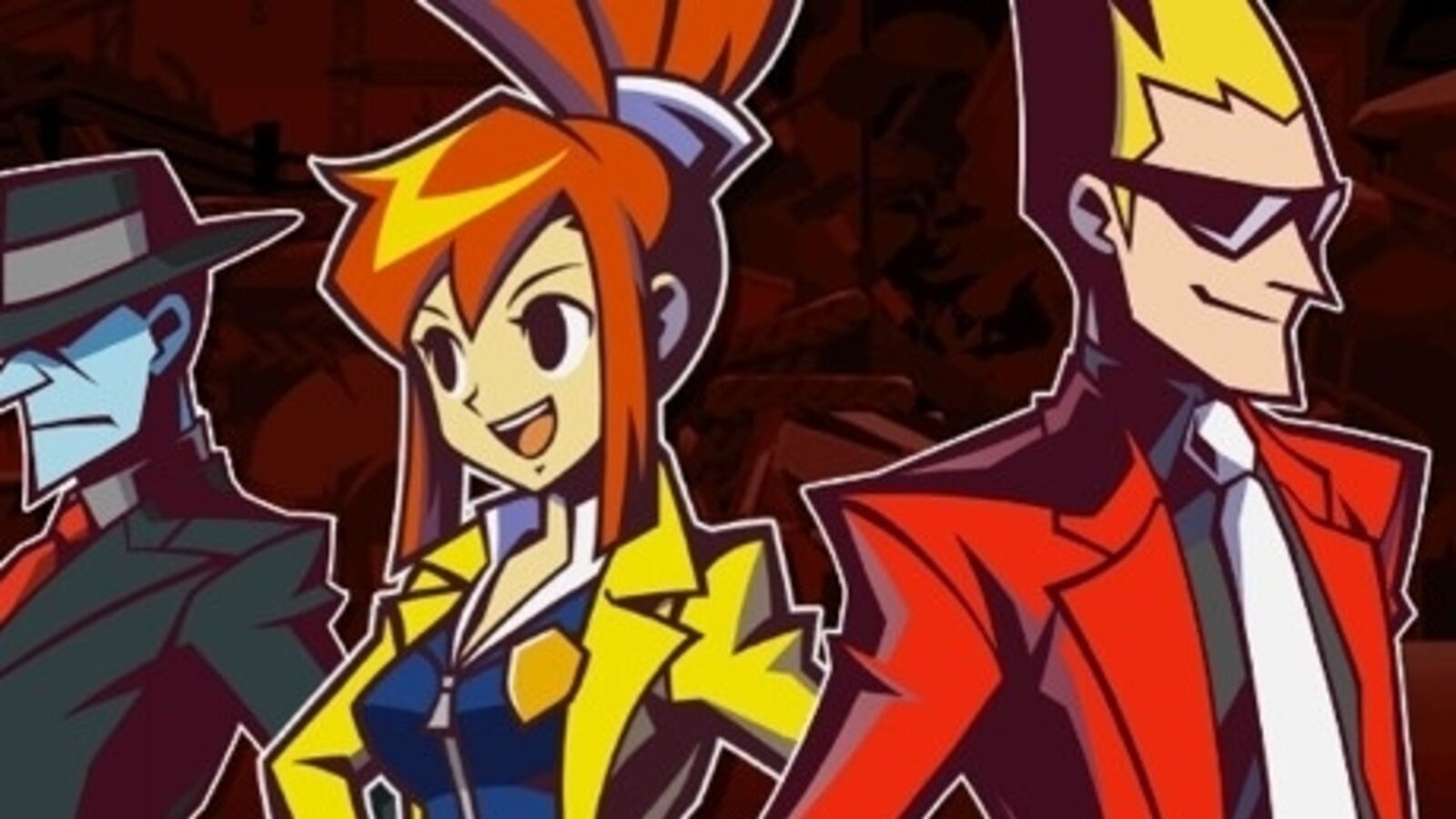 Ghost Trick: Phantom Detective, Capcom’s stupendous 2011 paranormal puzzle adventure about posessing inanimate objects, might be making a comeback, with the South Korean ratings board having now listed it for release on PC.

Ghost Trick, for those unlucky enough to have never made its aquaintance, was created by Shu Takumi, best known as the designer of Capcom’s much-loved Ace Attorney series. It follows the adventures of Sissel, who wakes at the beginning of the game in spirit form, inches from his corpse, with little recollection of his past. It soon transpires, though, that while Sissel has lost his memories, he’s gained some new abilities – ghost tricks, you might say! – in their place.

From that point on, progress is generally made by watching scenes play out – Ghost Trick has a wonderfully engaging story – then rewinding back to figure out a way of influencing events to change their outcome, usually by possessing different items around the evironment and then bringing them to life at the right moment.