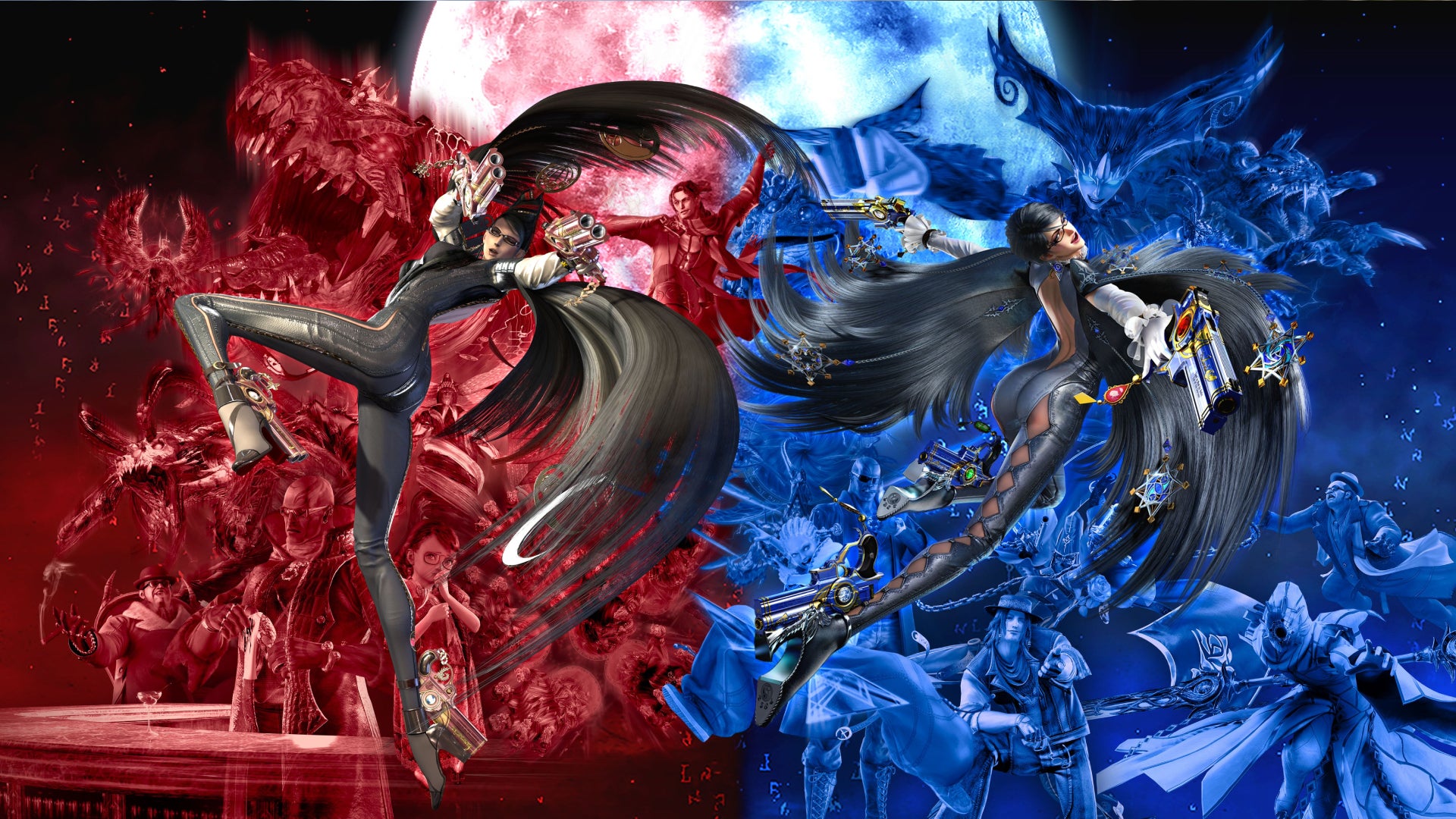 When most people picture the Wii U, they remember a Fisher Price-looking disappointment. Yet, for action gaming connoisseurs, it’s the console that Trojan Horsed the best game of 2014 into our lives. I am, of course, talking about the breath-takingly bizarre Bayonetta 2.

As the once-shelved follow-up to the Sega-published Bayonetta, the 91 Metacritic-rated sequel is a madcap masterpiece. Now, eight years on, we find ourselves potentially just months away from this year’s Nintendo Switch threequel. With only a single trailer to go on, details on the Umbran Witch’s highly-anticipated upcoming adventure are… well, somewhat scant. What we do know however, is that after returning to the batshit brilliance of the eight-year-old Bayonetta 2 – there’s a very real chance we’re in for another all timer.

For those who skipped Nintendo’s Angel-obliterating opus, Bayonetta 2 is an experience that operates entirely in its own sense-defying stratosphere. From its manically melodramatic main theme, to a whiplash-inducing Christmas shopping prologue that sees a festive Bayonetta fighting angels atop a fighter jet, Platinum’s turbo-charged joyride is one that never lets up. It’s an undeniable high point for the character-driven-action genre. A serotonin-secreting source of utterly glorious nonsense. The best part about it, though? This sweary, sexual, angel-slaying sim wouldn’t exist without Nintendo.