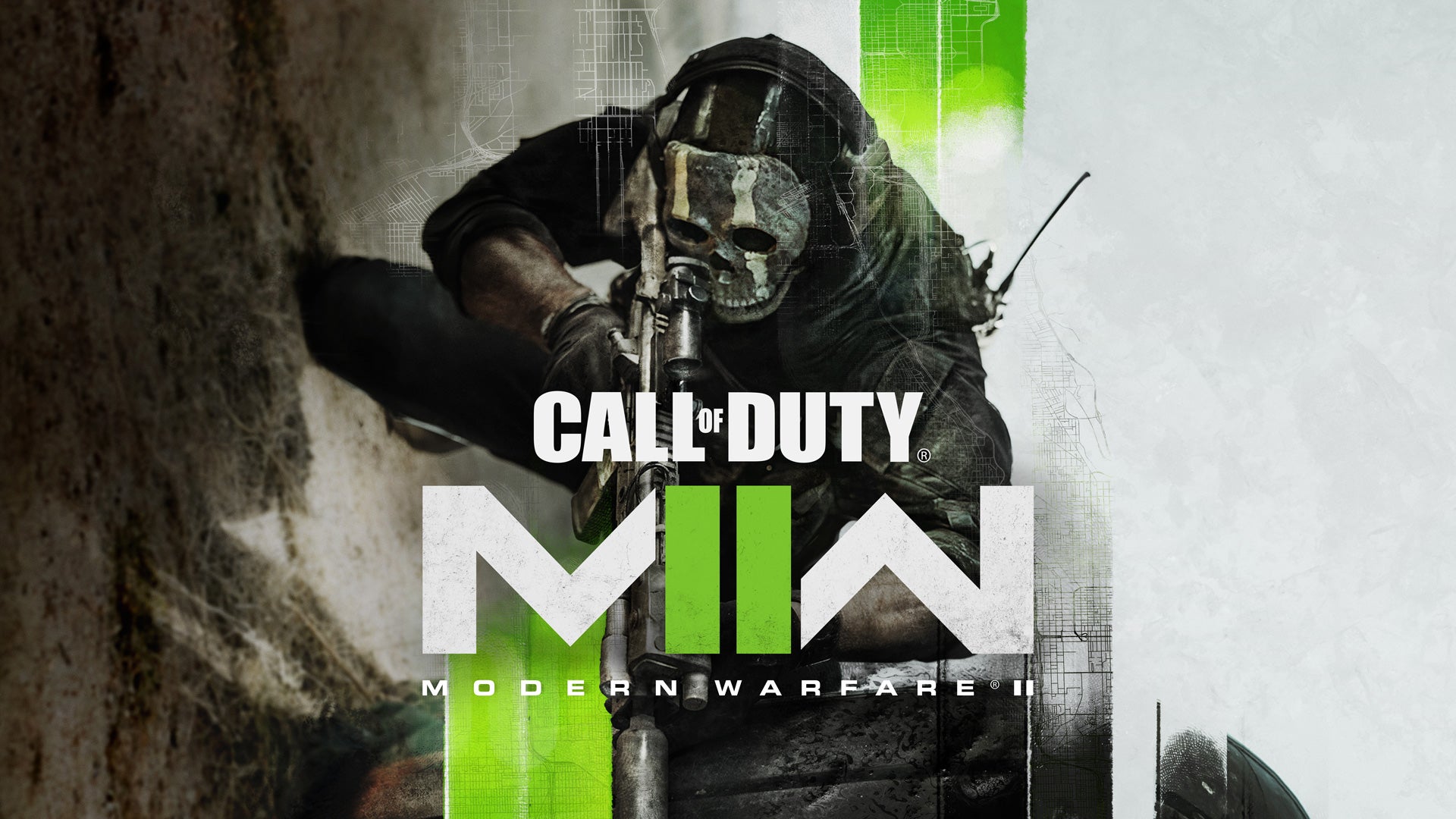 Following tonight’s big Call of Duty blowout we finally have a release date for the much-anticipated Warzone 2.0 – plus we’ve plenty more details on what to expect.

Warzone 2.0 is set to launch on 16th November, some two weeks after the launch of Modern Warfare 2 on 28th October. The pair will share the same engine, a first for the Call of Duty franchise and one that should ensure parity and a more consistent feature set – all of which makes this feel like something of a new dawn for the series. Warzone 2.0 introduces the new desert map of Al Mazrah, plus some of its own twists on the battle royale formula such as multiple circles appearing in certain end-game scenarios. It’ll also feature a new AI faction, with Strong Holds harbouring loot patrolled by NPCs, and a tweaked Gulag system. There will also be a new sandbox mode called DMZ, and while details remain slim it does indeed sound like Warzone’s take on Escape from Tarkov.