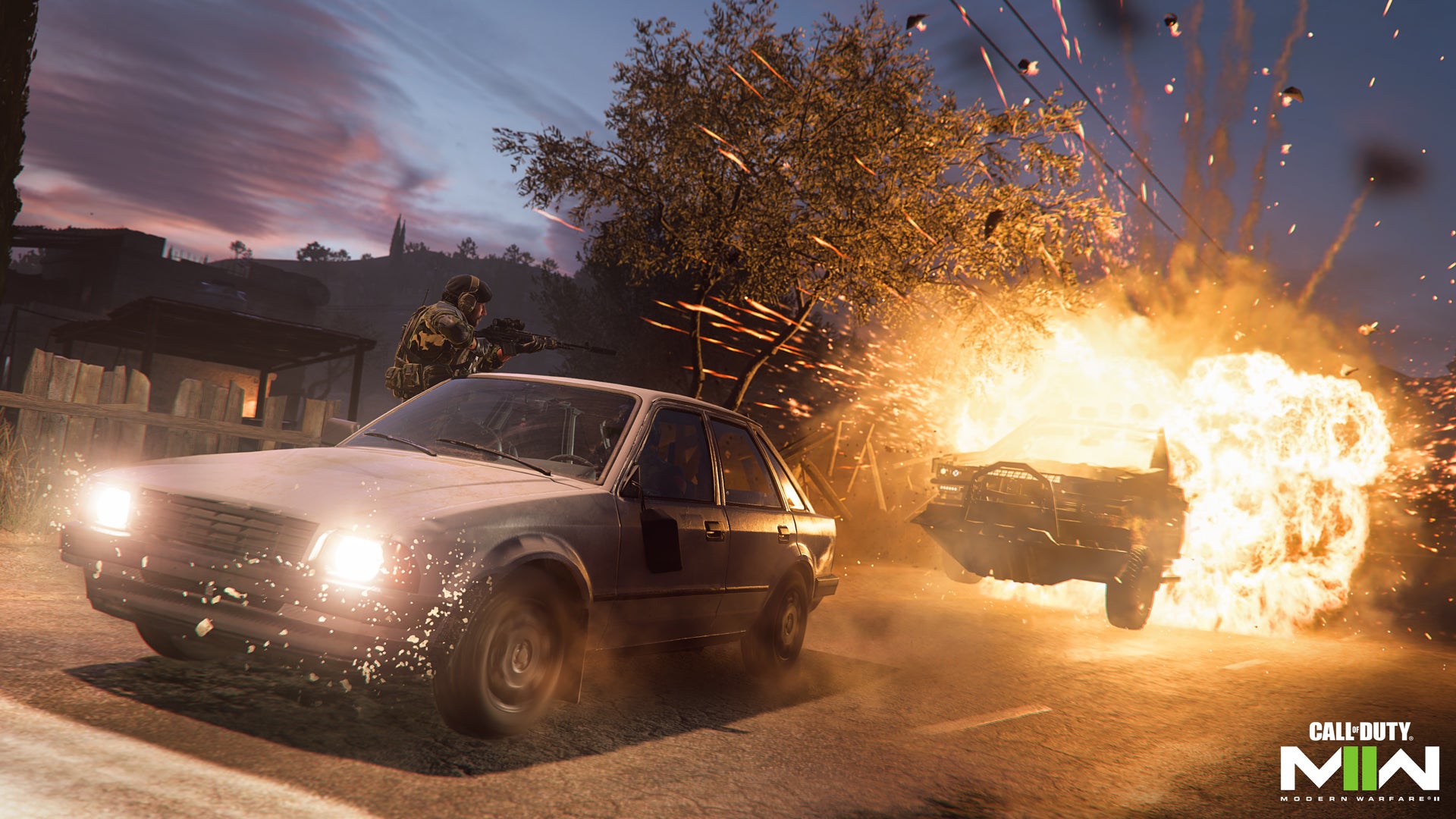 One player took his frustrations with a Modern Warfare 2 ban too far this week. First reported by the folk at PCGamer, this player took themselves off to the Activision studio located in Austin, Texas, in the hopes of speaking with a real member of staff face-to-face about his issue.

It doesn’t take any brain gymnastics to figure out how this all went down, either. In a post to the r/Activision subreddit, which has since been deleted, the player shared that they’d been banned from Modern Warfare 2 on October 28.

They appealed their ban, and it was denied. Most people would perhaps leave it there and accept fate, getting thrills from playing on a friend’s console and so forth in the meantime, but this Redditor — u/PlumContent — had another idea. Instead, the Call of Duty fan made a new Activision account with a new email, repurchased the game on Steam, and tried once more to play the game.