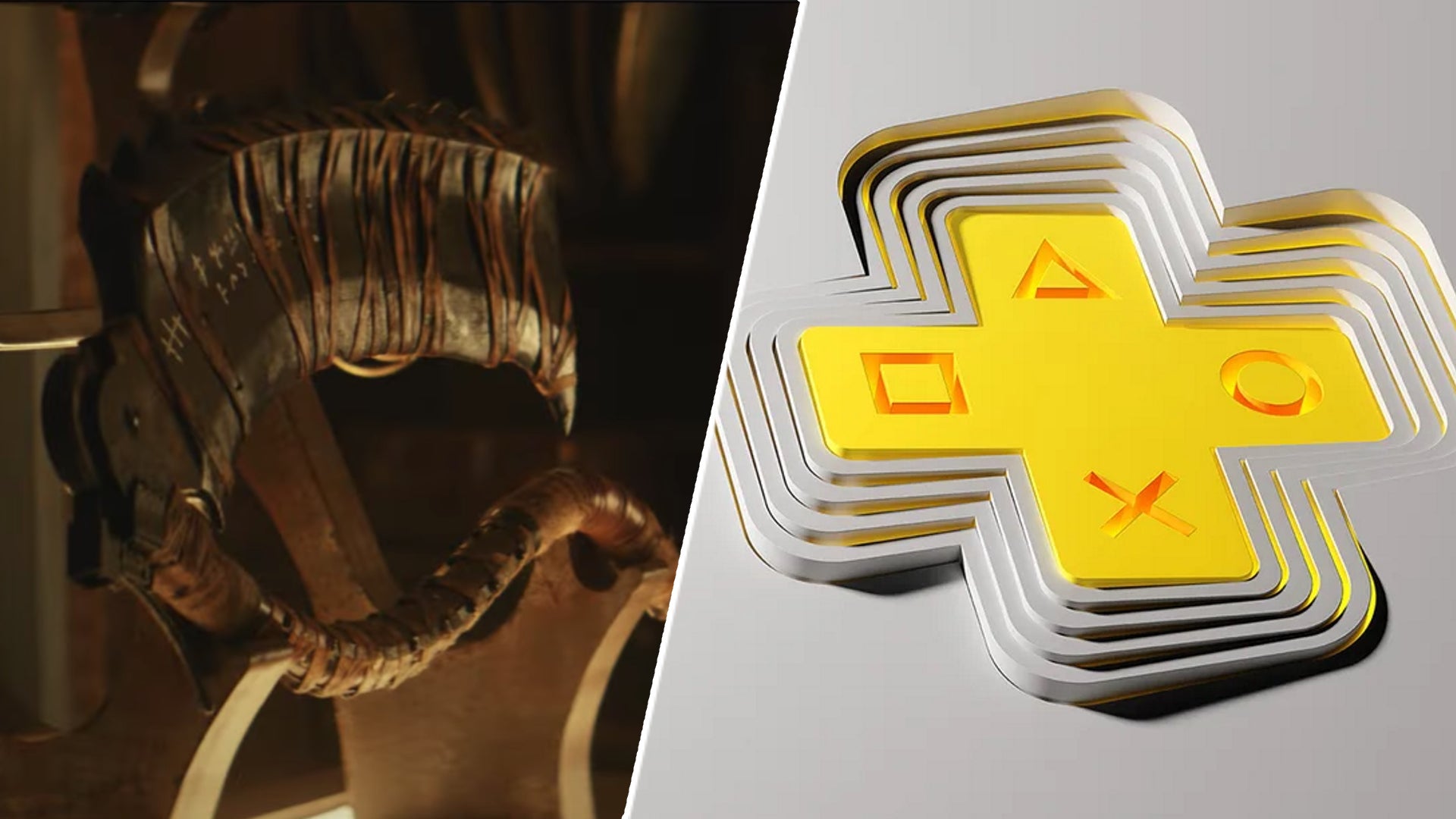 We all know, by now, that Sony is revamping its PlayStation Plus subscription service by adding new tiers that’ll let you have more access to games (both new and old) if you pay for the most expensive level of membership. Today, it’s the final push of the launch phase, as Sony completes its final rollout in Europe, the Middle East, India, South Africa, Australia, and New Zealand.

The rebirth of Playstation Plus, in essence, merges the aging PlayStation Now streaming with PlayStation Plus’ cloud gaming capabilities, resulting in a service that is comparable – though not the same as – Xbox Game Pass. The three new tiers are: Essential, Extra, and Premium, which are priced from $9.99 to $17.99 a month.

To celebrate the launch of the tiers in all regions, Sony has pushed out a new advert featuring a peculiar man named Mr. Malcolm, for some reason. Malcolm – accompanied by a large number of PlayStation icons from the past and present – is a vessel for all things PlayStation, showing off (assumedly) what Sony wants you to feel like you’ll be enjoying from this new PS Plus experience.