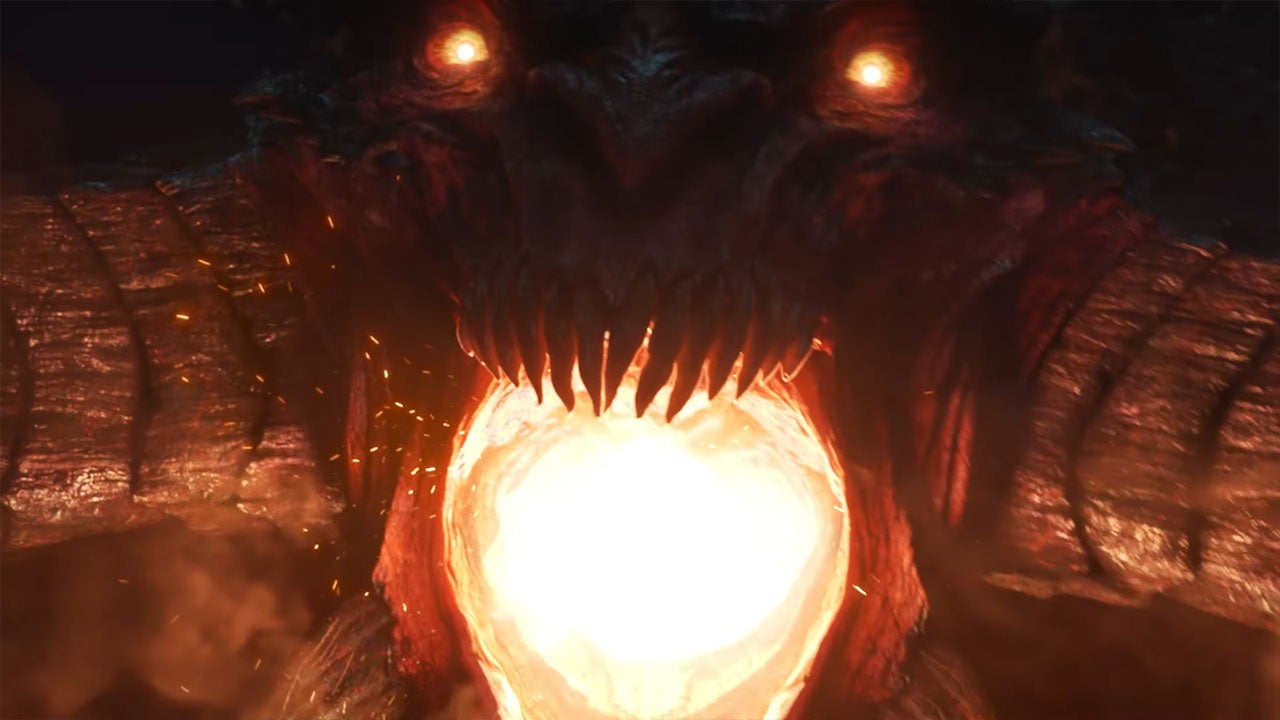 Diablo Immortal is officially releasing on June 2, and the latest trailer confirming the release also revealed it will be coming to PC.

Earlier today (April 25), Blizzard Entertainment finally announced the release date for the next, free-to-play installment in the Diablo franchise. Alongside this, it’s coming to PC, with full cross-play support and cross-progression. Though the press release notes that Diablo Immortal will be launching as an open beta on Windows when it launches in June. “The Open Beta on PC will contain all game features, including cross-play and cross-progression, and upon conclusion all progress will be maintained,” reads the press release.

Blizzard president Mike Ybarra also provided a statement alongside the release date announcement, saying “The demons of the Burning Hells are ready to be slain in the most expansive Diablo game that Blizzard has ever released.