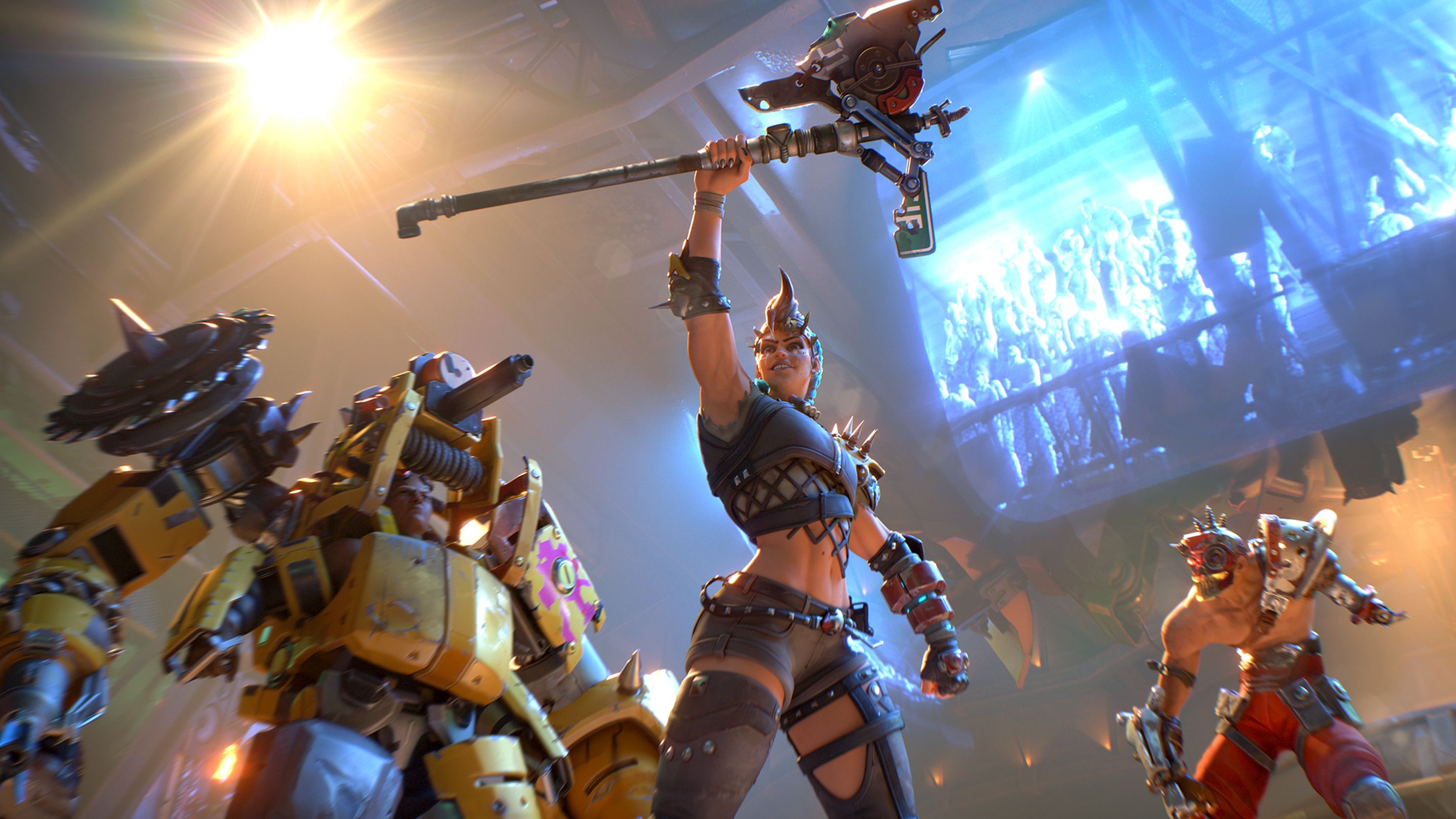 As of today, there are only two months until Overwatch 2 is released, and if you’re hoping to jump into another beta test, you will be disappointed.

According to Blizzard vice president Jon Spector, the studio doesn’t plan to offer a third beta before release.

“We know players are eager to dive in and have seen questions about the possibility of a third public beta,” said Spector on Twitter. “While we will continue testing Overwatch 2 daily internally, we’re not planning any additional public beta tests.”