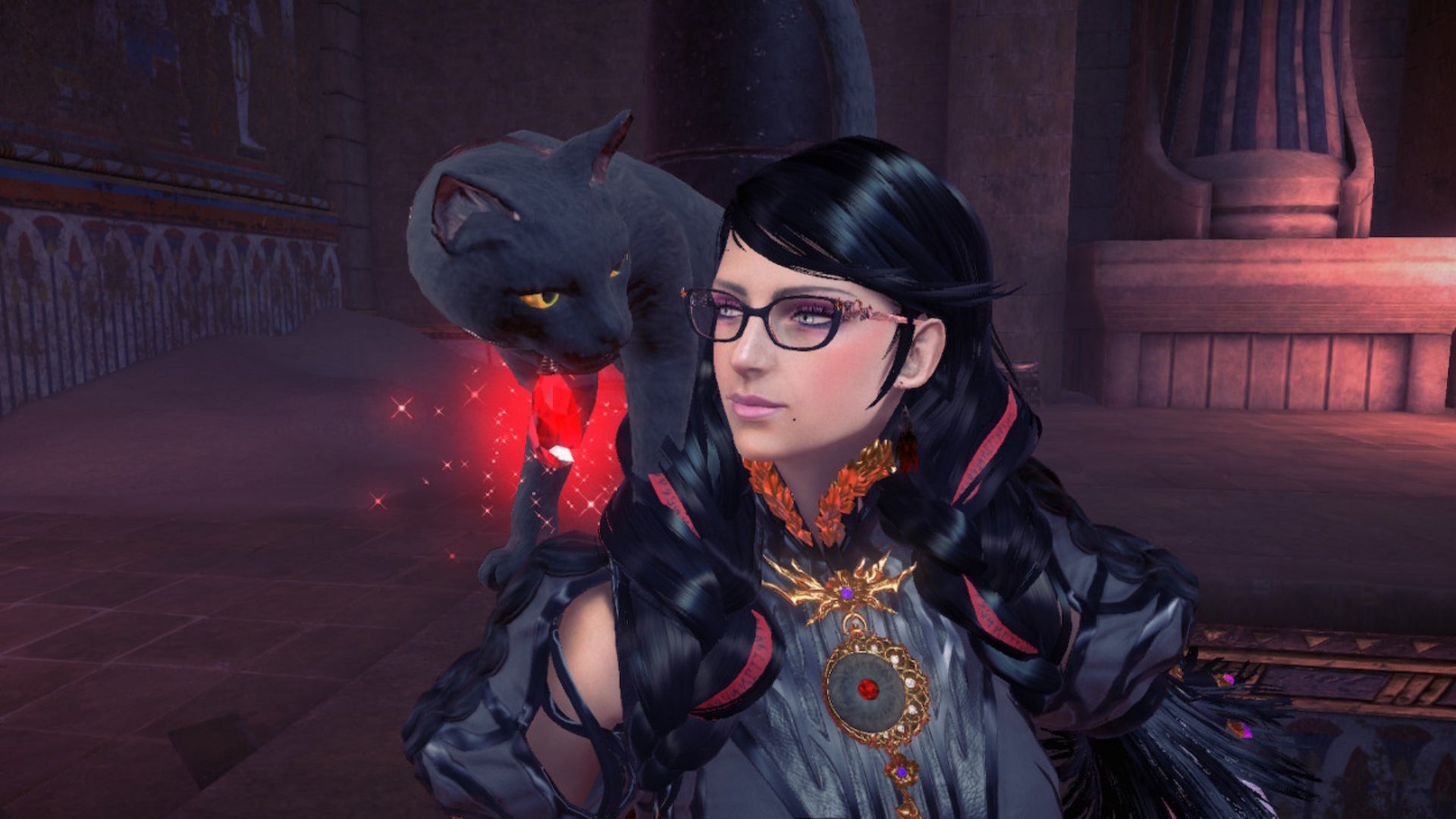 Bayonetta 3 took quite a while to come out as we all know, and that’s partially because the game was originally scoped as a semi-open world game.

The third entry in the action series was revealed back at The Game Awards in 2017, and we basically didn’t hear much about it for a number of years after. According to games journalist Imran Khan, as shared on his Patreon, that’s because the game was planned to be semi-open world, something that would have been quite the change from the previous entries in the series.

Explaining the various reasons as to why the game took so long, Khan wrote, “The answers are mostly not shocking — it was announced very early, there was a pandemic that really slowed things down, the initial director left fairly early on in the project, etc. But another reasons that most people don’t know is that, at one point in development, Bayonetta 3 was scoped as a semi-open world game.”