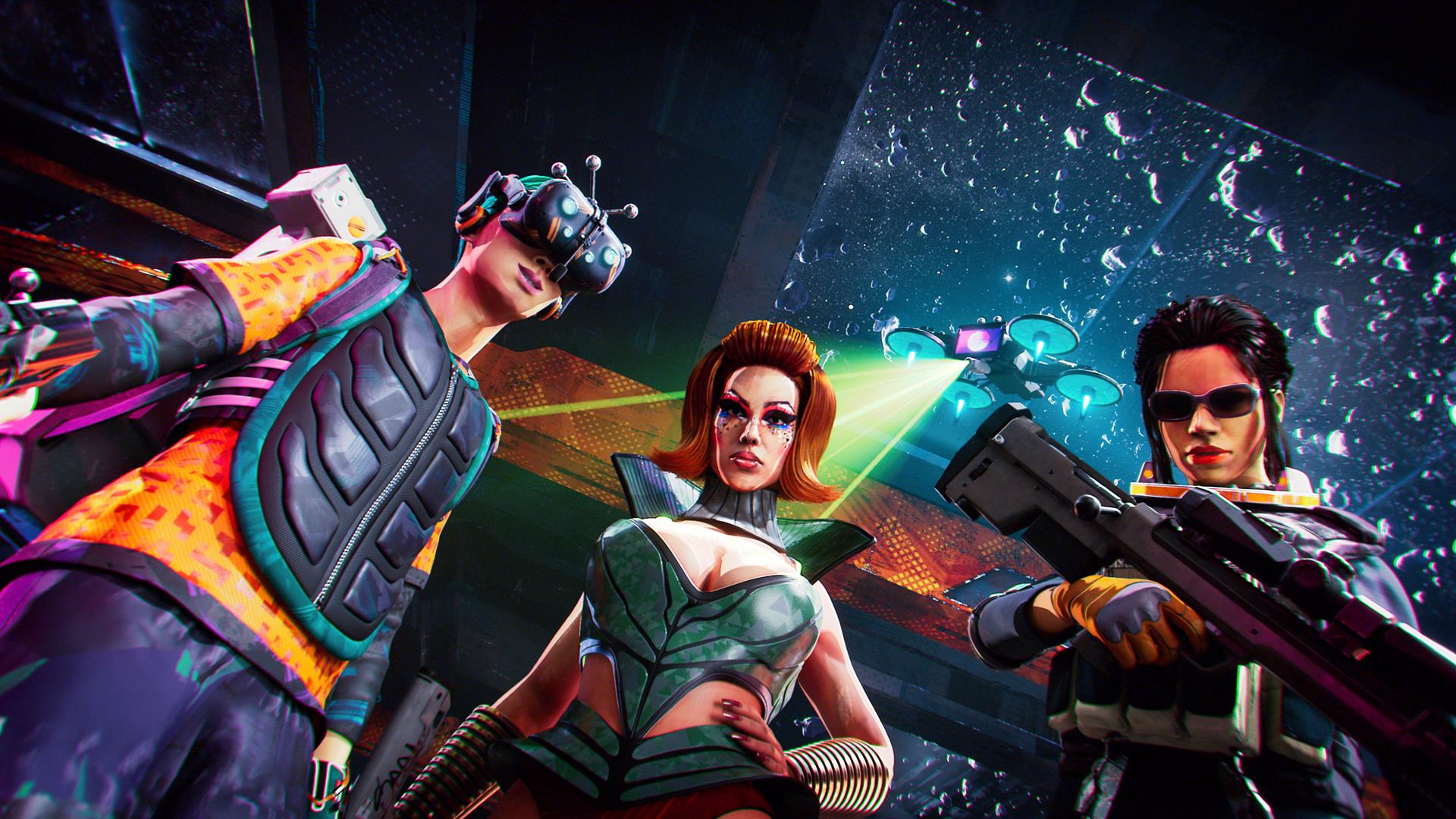 Creative Assembly is going back to the world of shooters. After the relative success of Alien: Isolation, the Total War studio has revealed it’s working on a new multiplayer shooter called Hyenas.

We’ve known that this project has been in development since 2018, and Creative Assembly has occasionally teased it. But now, the game has been officially announced.

Hyenas is a three-player heist game where you compete against four other squads to steal pop culture memorabilia. If this sounds like an unusual setup, it probably helps to know that all the billionaires have left Earth for Mars.