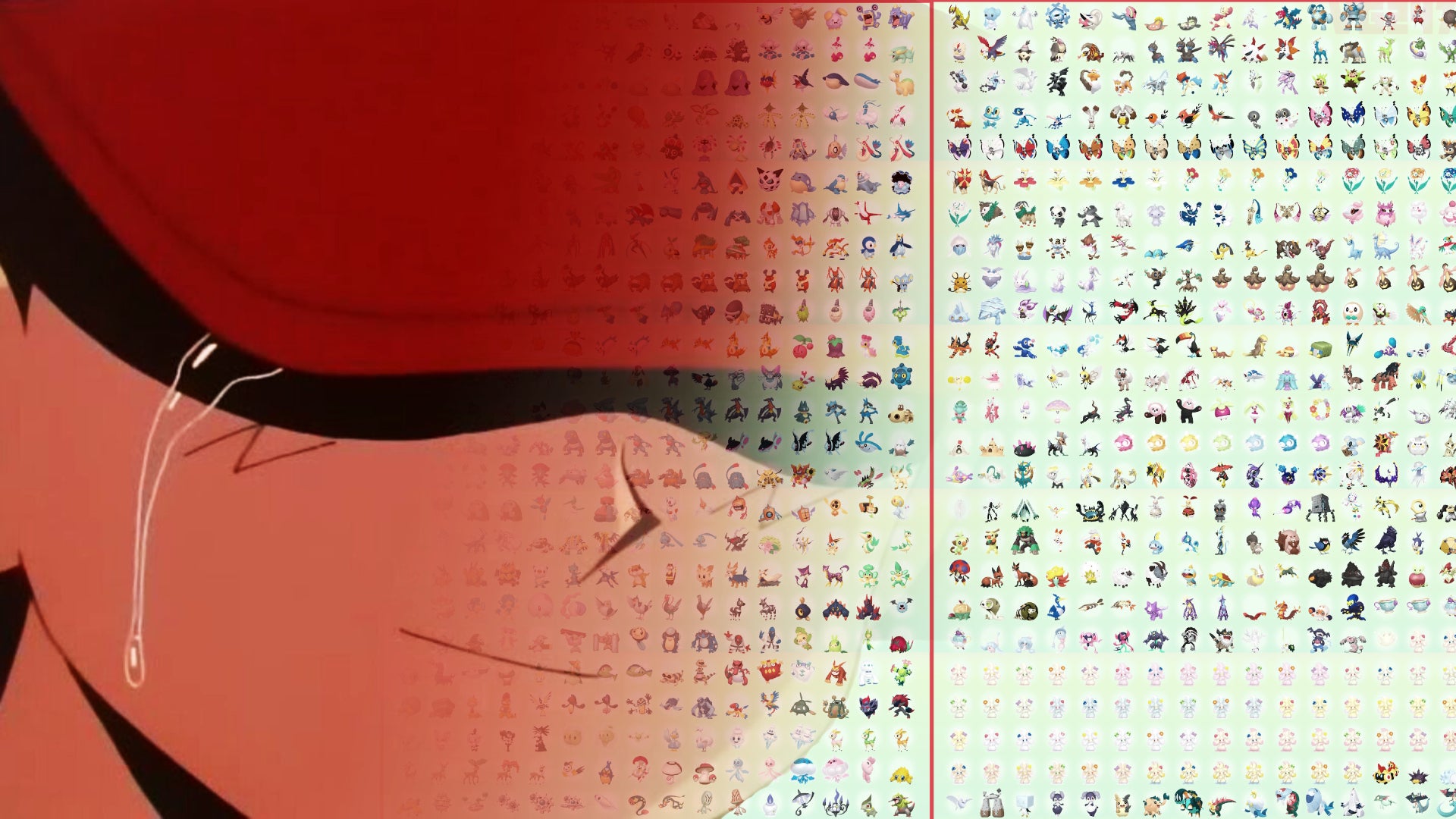 When I was eight years old, I introduced Pokémon to the playground. I’d just watched the first episodes of the anime on SM:TV Live and forced my friends to engage in imaginary Pokémon battles. I’d forgotten many of the Pokémon’s names, so fights were mismatches like Onix versus Rockadock (whom I later found is called Geodude).

By December, the playground was abuzz with trading cards, toys, and playfights. On Christmas morning, I unwrapped a copy of Pokémon Blue and commandeered my brother’s Game Boy to stare into a green abyss for days, only stopping to change batteries.

Looking back, it was an incredible moment as Pokémon appeared from almost nowhere and swept the country. Then, as quickly as it arrived, the craze died down. I remember still being all over it in 2001, when Silver and Gold released. But by generation 3 I could care less.