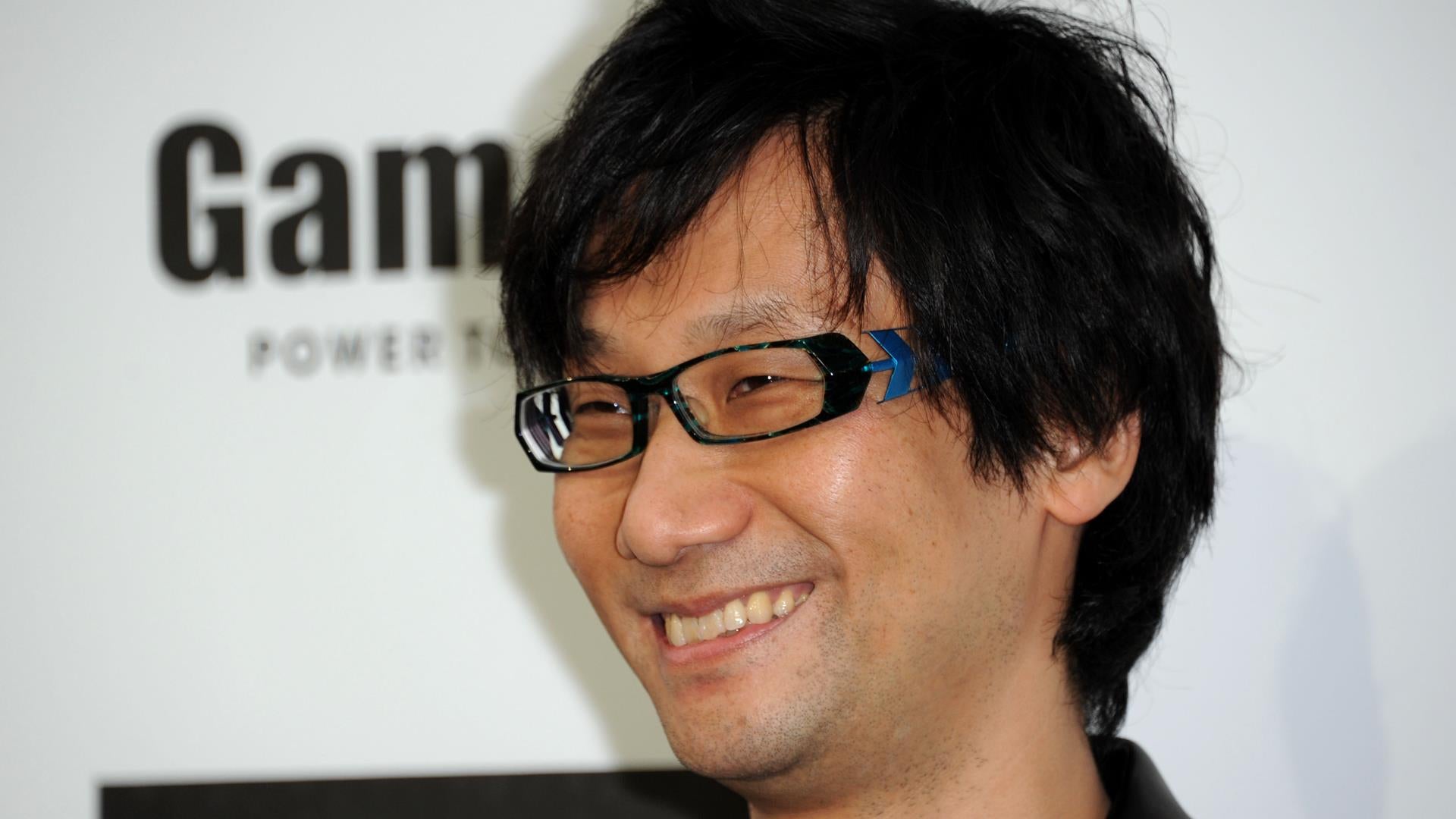 Hideo Kojima is no stranger to leaks, with his friend and peer, Norman Reedus, accidentally sharing that Death Stranding 2 is on the cards recently. Fortunately, this went down alright with Kojima, who subtly joked about the situation on Twitter. This time, however, it appears as though Kojima Productions may be less than pleased with the most recent leak.

In a recent report by Tom Henderson of Try Hard Guides, the journalist reported that he had seen footage of the game, which is said to be called OVERDOSE, and may star Margaret Qualley of Death Stranding once more. That being said, the new game will be an entirely separate IP to any of Kojima’s prior adventures.