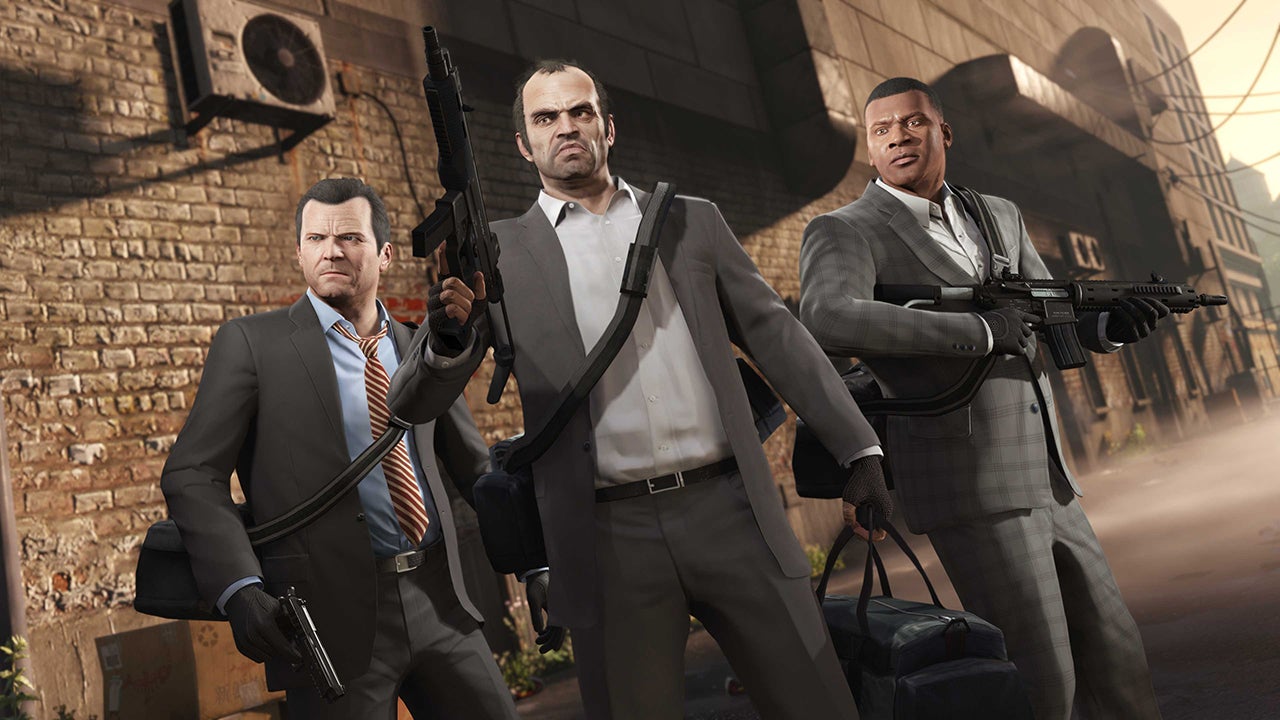 What appears to be an incredibly massive Grand Theft Auto 6 leak has appeared online, so be wary if you’re trying to avoid spoilers.

Earlier today, a large number of videos and screenshots of what looks to be an early build of what is presumably an early build of GTA 6 have cropped up online. If these leaks are real, what has been shown lines up with what Bloomberg reported earlier this year on the upcoming sequel from Rockstar.

GTA 6, or whatever the next game in the series will be called, was confirmed to be in active development. Rockstar is yet to share any information on what the game is set to be like, but according to Bloomberg’s report, the sequel will once again feature two protagonists, one being a Latina woman, a first for the series.