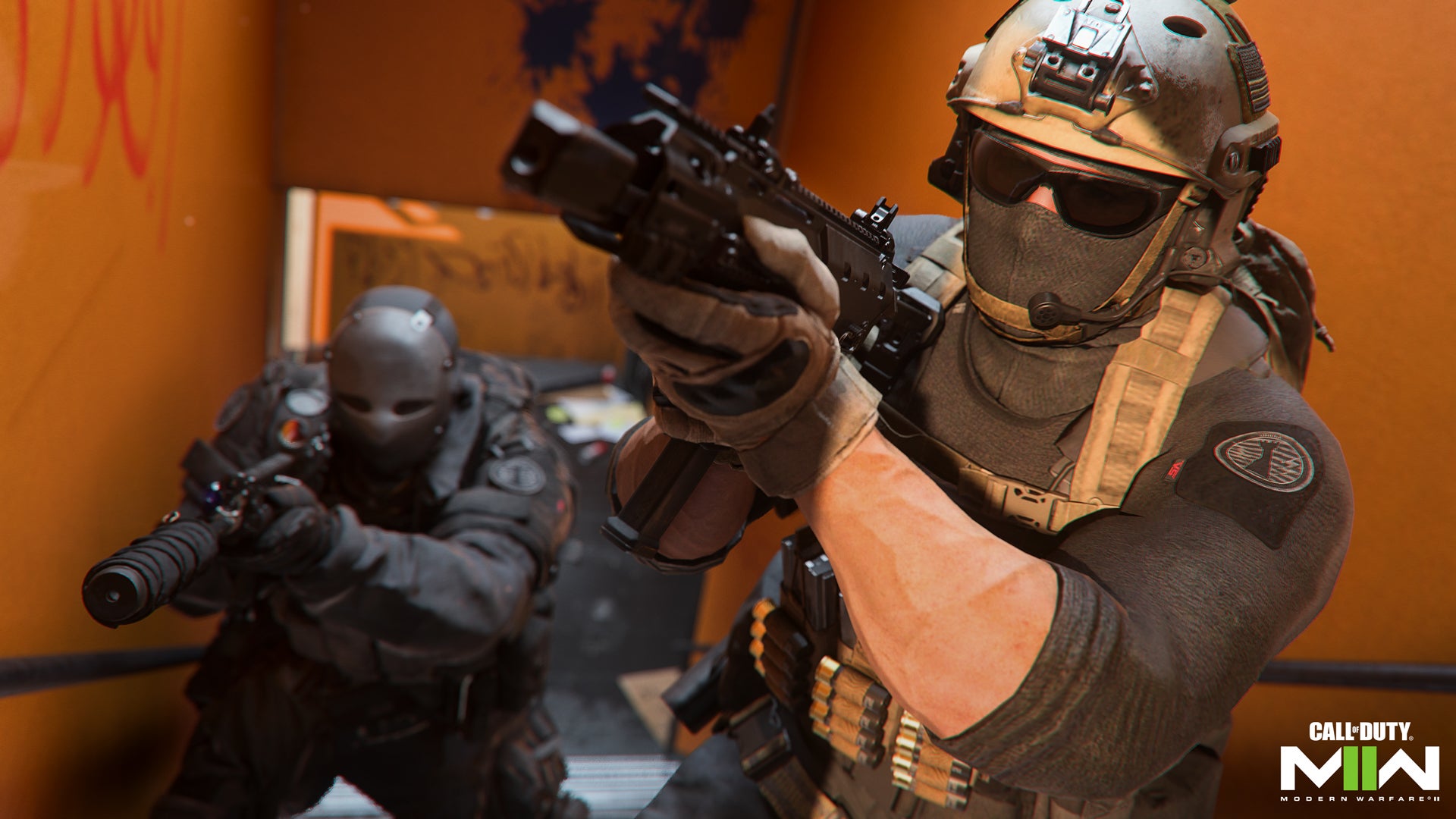 A real life hotel is potentially considering legal action due to it appearing in Call of Duty: Modern Warfare 2.

The Conservatorium Hotel, based in Amsterdam, is unhappy with its apparent appearance in the most recent Call of Duty. The in-game version of the hotel is called Breenbergh, presumably to avoid copyright over the name, though looking at the real world building and the in-game version makes it clear the two are the same.

“We have taken note of the fact that the Conservatorium Hotel is undesirably the scene of the new Call of Duty,” Roy Tomassen, the hotel manager, told de Volksrant (translations via PCGamer). “More generally, we don’t support games that seem to encourage the use of violence. The game in no way reflects our core values and we regret our apparent and unwanted involvement.”