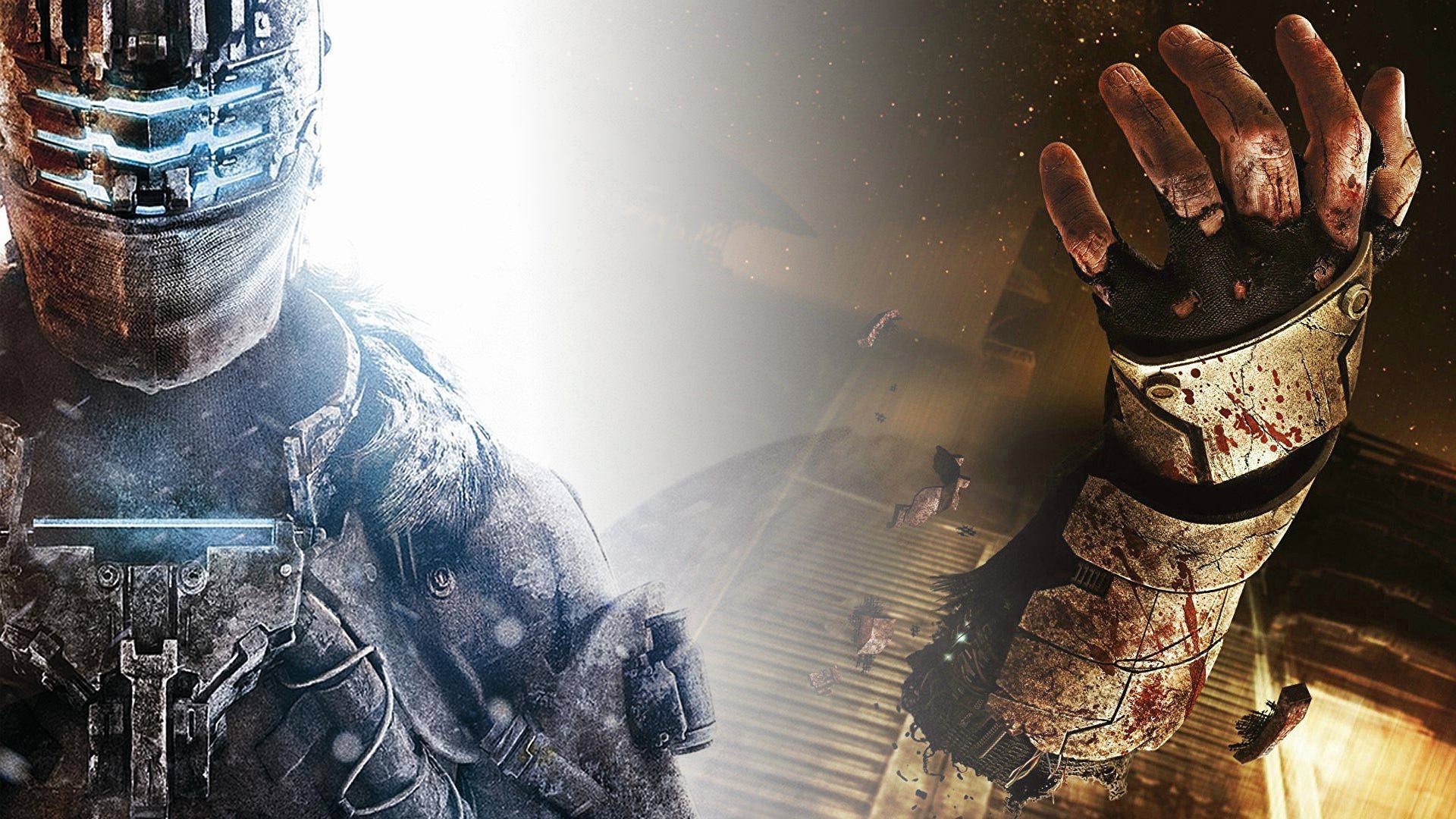 Dead Space is a lot like the Fast & Furious films. Except whilst Vin Diesel began by stealing DVD players and ended up drinking Coronas for family, Isaac Clarke started out silent on a dingy spaceship and ended up cracking wise whilst shooting cultists in the face with a toaster taped to a shotgun. Point being, both franchises became a far cry from what they once were, but only one of them lived to tell the tale.

Coming to life as a Resident Evil 4-inspired horror title, Dead Space morphed into a co-op action shooter over the course of its own trilogy in an effort to meet EA’s sales expectations, as the company wanted necromorphs to go mainstream.

The series’ mechanical and thematic changes are most dramatic in 2013’s Dead Space 3. As the third entry, it has so many overlooked ideas that it set up for the cancelled Dead Space 4, and with the reboot set to release next year and the entire trilogy on EA Play and Xbox Game Pass, there’s no time like the present to try out the maligned – but inventive – title.