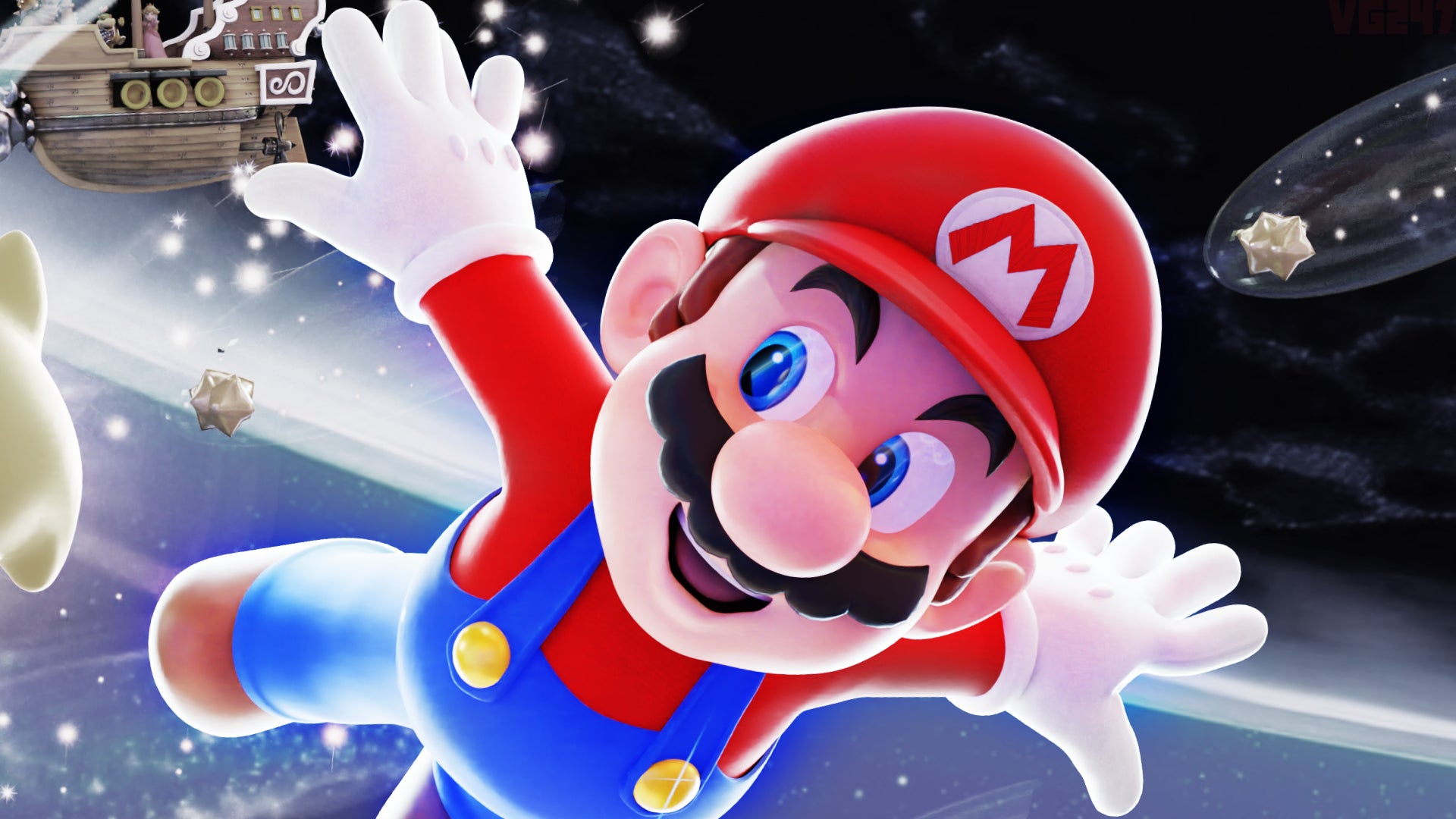 It’s a heady responsibility, being labeled as the sequel to Super Mario 64. I mean really, how do you properly follow up the game that more or less invented the 3D platformer genre? Many considered 2002’s Super Mario Sunshine to be just that by simple deductive reasoning. It was the second 3D Mario platformer in the series, so naturally, that makes it a Super Mario 64 sequel, right? For many other Mario fans, though, while the game’s quality was undeniable, they found it a bit… safe. Subdued.

This new Mario adventure was far more than a trek through a magical castle or tropical paradise. For the first time ever, the entire universe was Mario’s playground, and it was clear that Nintendo was pulling out all the stops with its most ambitious Mario title to date. Even before release, gamers the world over were enchanted at how astronomically epic the next big step in 3D Mario games looked — and upon release, it lived up to the hype. 15 years ago on this very day, the true sequel to Super Mario 64 had finally arrived, reaching (and in many areas surpassing), the lofty heights of its predecessors.